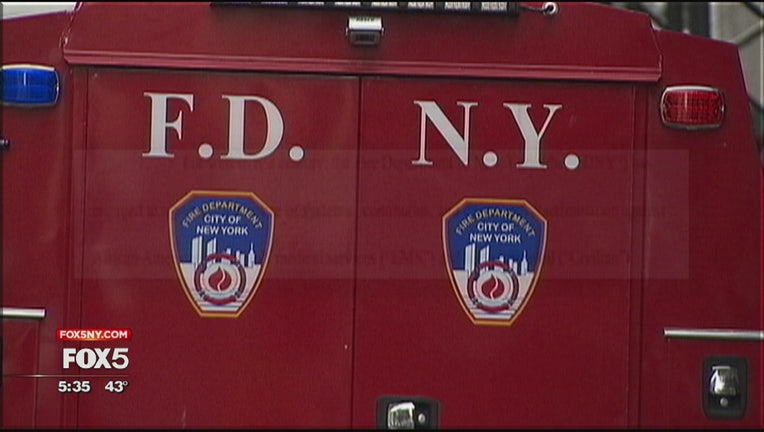 The Fire Department of New York said it detected high levels of the poisonous gas at a residential building on 81st Street in Jackson Heights.

Four people were taken to a nearby hospital, the FDNY said, while another four were treated at the scene.