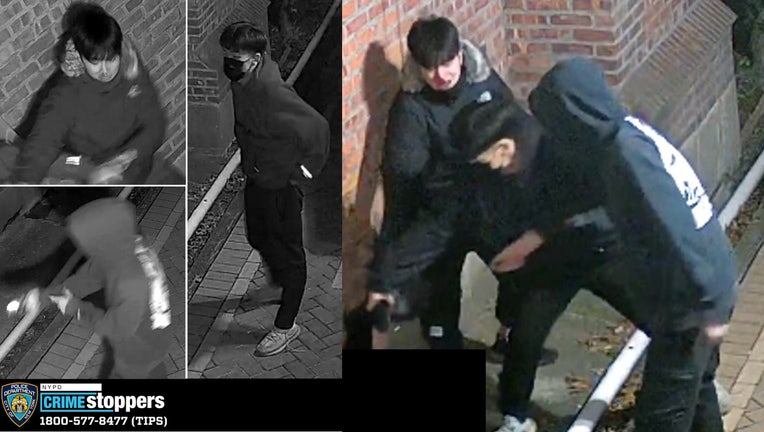 NEW YORK - A 20-year-old man was stabbed multiple times during an attempted robbery Friday in Queens, according to the New York City Police Department. Three men are wanted in connection to the incident.

Police say the victim parked his vehicle around 10:35 p.m. at 194 Street and 75 Avenue when he was approached by a person who began a conversation with him.

After the victim exited his vehicle, two other people joined the first one, and all three began to assault him. One had an unknown sharp object and stabbed the victim multiple times in the upper torso and arm, police say.

The suspects attempted to forcibly remove the victim's jacket, which contained a large amount of cash, police say. The victim resisted, and the trio eventually gave up and left the scene in a white Cadillac XT5. 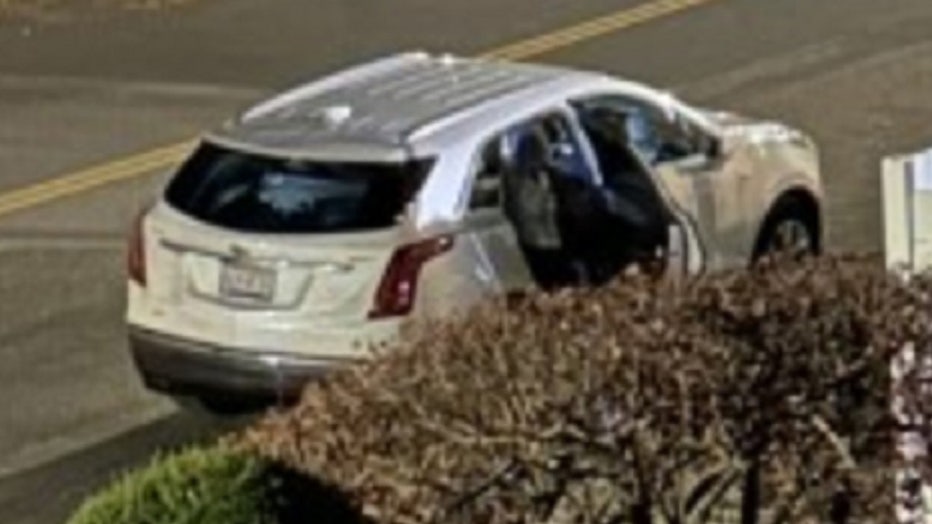 The victim sustained multiple stab wounds and was taken by EMS to New York-Presbyterian Queens Hospital in stable condition.

The suspects are described as three Asian males, approximately in their 20s, with light complexions and thin builds. All three spoke in Mandarin. The suspect wearing a black hooded sweatshirt with an emblem design on the back was armed with the unknown sharp object used in the assault.