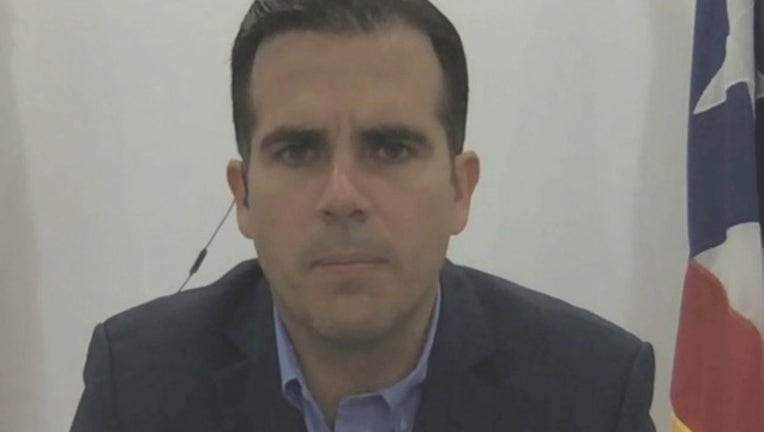 NEW YORK (FOX 5 NY) - The embattled governor of Puerto Rico was expected to resign Wednesday after massive protests on the island calling for his ouster, according to local media. But hours later, a spokesman said the governor was still in office.

Rossello "has not resigned and remains in Puerto Rico," Public Affairs Secretary Anthony Maceira said. "As he said yesterday, he's in a process of reflecting, and listening to the people." Maceira called some media reports "incorrect rumors" and said that "whatever decision is taken will be officially communicated, as always."

Nearly 900 pages of obscenity-laced online chats between Rossello and some of his closest advisers were leaked earlier this month. Women, the LGBTQ community and the victims of Hurricane Maria were insulted in the chats.

The leak intensified long-smoldering anger in the U.S. territory over persistent corruption and mismanagement by the island's two main political parties, a severe debt crisis, a sickly economy and a slow recovery from Maria, which devastated Puerto Rico in September 2017.

On Sunday, Rossello said he would not seek re-election but would not resign as the island’s leader, though he would step down as head of his pro-statehood party.