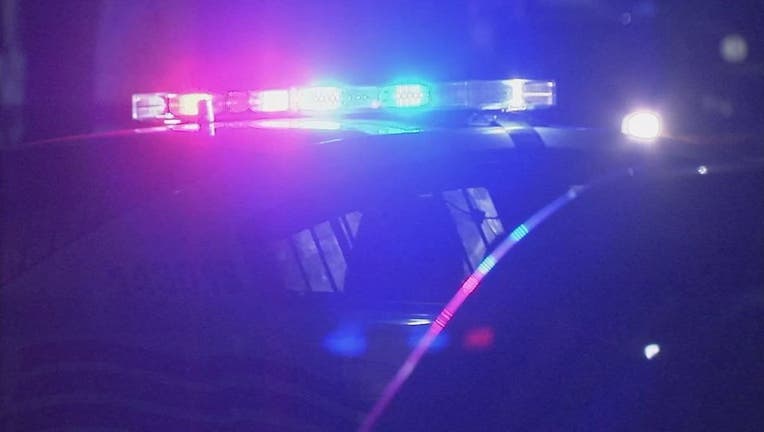 PEMBERTON, N.J. (AP) — A 4-year-old boy died after he was found in a New Jersey home with a gunshot wound believed to have been self-inflicted, authorities said.

Police and emergency medical personnel were called to a home on Maricopa Trail in the Country Lakes section of Pemberton Township shortly after 7 p.m. Friday, the Burlington County prosecutor's office said.

The boy was transported to Virtua Deborah Hospital, where he was pronounced dead at 8 p.m., prosecutors said. His name wasn't released.

"We believe the gunshot wound was self-inflicted but the circumstances of the shooting remain under investigation and we will provide updates as we learn more about this tragic incident," prosecutors said in a Facebook post.

Authorities declined to say whether anyone else was in the home at the time of the shooting.

The Burlington County Times reported that the child was a pupil at the district’s Early Childhood Education Center for 3- and 4-year-olds. School officials planned to meet Saturday to make preparations for Monday morning.