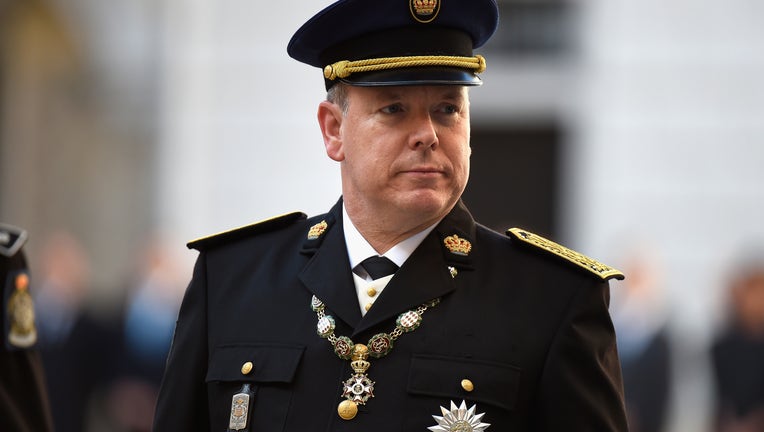 MONTE CARLO, Monaco - The palace of Monaco says Prince Albert II has tested positive for the coronavirus, but says there’s little concern for his health.

In a statement, the palace says the 62-year-old is being treated by doctors from the Princess Grace Hospital. The hospital was named after his American actress Grace Kelly.

Grace Kelly was born in Philadephia and the Kelly family home in East Falls was renovated in 2018.

The renovated historical landmark, pending zoning approval, the house will serve as the US arm of Prince Albert's environmental organization as well as host events for the Princess Grace Foundation, which supports emerging talent in the arts.

Albert plans to continue working from his home office in the palace.

Philadelphia officials give updates to testing sites for COVID-19

Wolf orders shutdown of all non-essential businesses in Pennsylvania

How COVID-19 has impacted Delaware Valley so far

Restaurants, bars closed in 5 Pa. counties due to COVID-19

WHAT WE DON’T KNOW

The Department of Health is giving few details about patients. It is not saying how many samples it is testing, how many negative tests it has taken or how many people it is monitoring under quarantine. It is also not saying where precisely someone traveled when they were exposed.

At least three medical personnel who treated people who tested positive have also been quarantined, newspapers have reported.

The map below illustrates where confirmed cases of the COVID-19 virus exist across the world. See mobile version here.