Tiara Jones was hit and killed by her ex-boyfriend in Southfield over the weekend. Now, her boyfriend, not the driver, is facing charges because police say the driver was trying to escape after being shot at.

SOUTHFIELD, Mich. (FOX 2) - The man who hit and killed a pregnant woman in Southfield was trying to escape after being shot at by her boyfriend, police said.

Tiara Jones was hit at Country Court Apartments on Sunday. She later died at a hospital, while her baby boy was saved.

Now, her boyfriend and the father of the baby, Davon Lovan, is charged even though he wasn't the one who hit her. 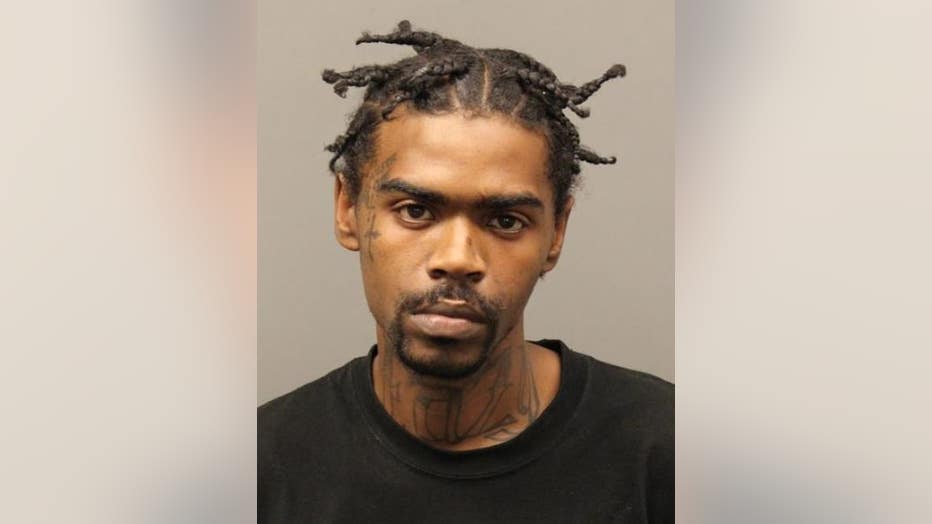 According to police, Lovan and Jones' ex-boyfriend got into an argument in the parking lot. Lovan is accused of pulling out a gun and shooting at the ex, who then reversed quickly and hit Jones before fleeing. He was arrested and interviewed by investigators.

While that driver hit Jones, he was not charged. The Oakland County Prosecutor's Office concluded that the driver made a quick move because he feared for his life.

"There was no findings based on the evidence that they could have charged him because they could not find intent to strike our victim," Southfield Police Chief Elvin Barren said. 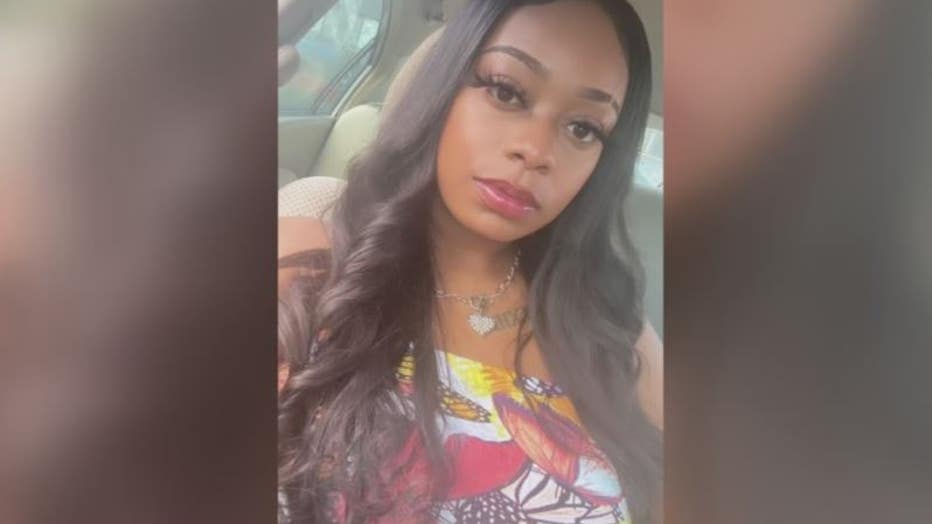 However, Lovan, who is on probation and had warrants, has been charged with assault with intent to do great bodily harm less than murder, assault with a dangerous weapon, and possession of a firearm in the commission of a felony.

"Guns will get you in more trouble than will ever get you out of, and this is just another example of that," Barren said.