With a nationwide rise in RSV cases, some medical experts are concerned about the possibility of a "tri-demic," which would include COVID, flu and RSV. LiveNOW from FOX's Josh Breslow spoke with Dr. Dennis Cunningham at Henry Ford Health to explain the risks.

In a release alongside its recently released list of priority fungal pathogens, the U.N. health agency said emerging evidence indicates that the incidence and geographic range of fungal diseases are expanding around the world due to the increases in travel as well as climate change.

The list categorizes the pathogens into three categories, including critical, high and medium priority. 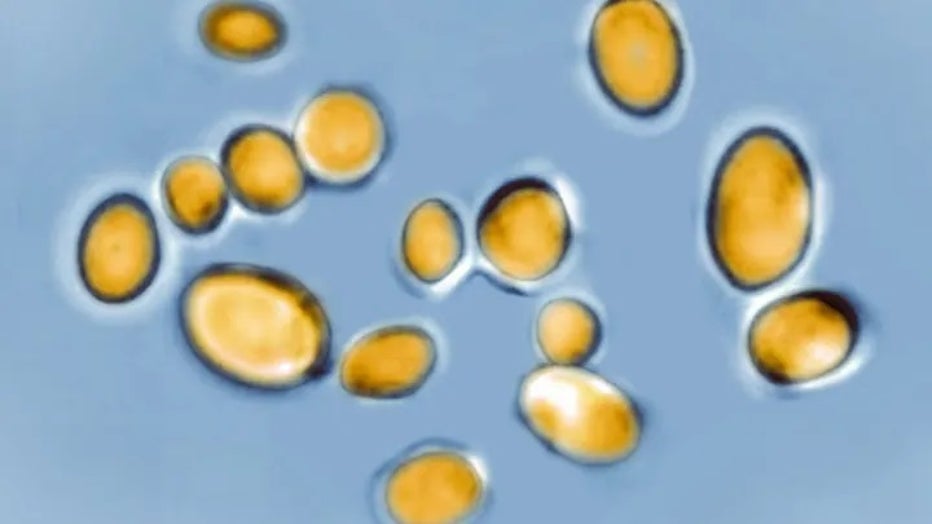 A recent study published in the journal Nature estimates that of the 150,000 fungal species described, only about 200 of them are infectious to people. 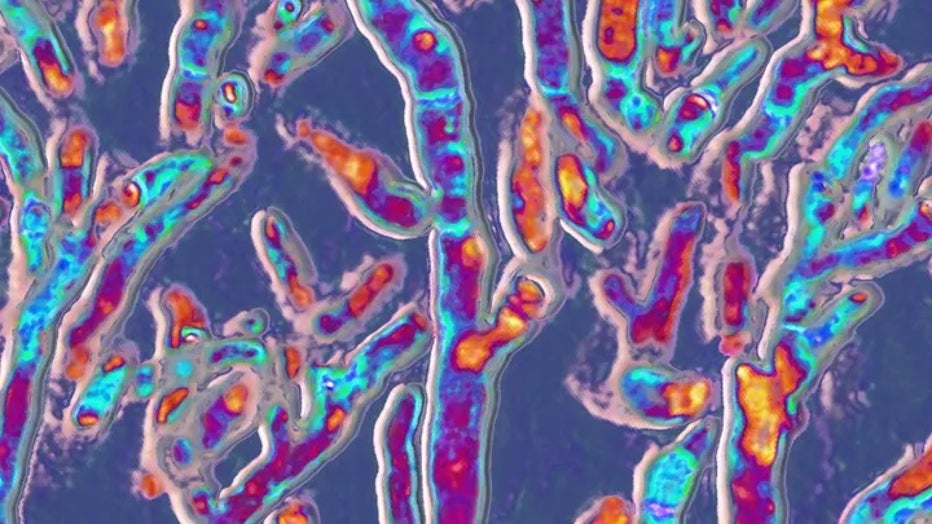 Aspergillus fumigatus is a fungus that can cause invasive pulmonary aspergillosis in immunocompromised individuals. (BSIP/Education Images/Universal Images Group via Getty Images) 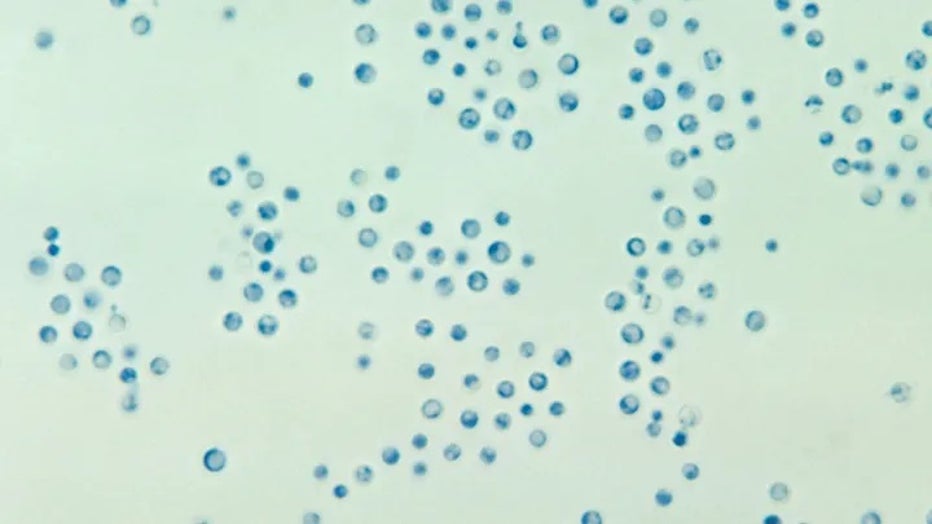 Populations at greatest risk of infection include those with cancer, HIV/AIDS, organ transplants, chronic respiratory disease and post-primary tuberculosis infection.

There are only four classes of antifungal medicines currently available.

The WHO said its ranking by experts — the first fungal priority pathogens list — marks the first effort to prioritize the issue.

It calls for more evidence to inform the response to these threats, including preventing the development of antimicrobial resistance, and address the impact of antifungal use on resistance across the One Health spectrum.