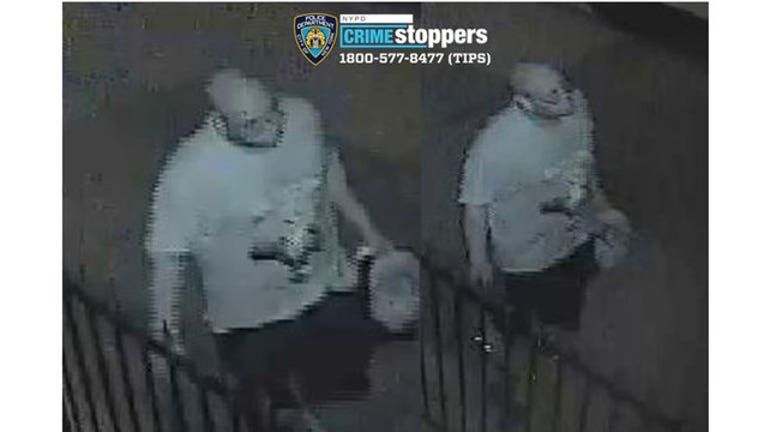 NEW YORK (FOX 5 NY) - The NYPD is searching for a man who allegedly stabbed another man in Queens on July 28.

According to authorities, the 24-year-old victim got into an argument with the suspect near Lott Avenue and East 98th Street. During the argument, the suspect stabbed the victim in the chest before running away.

The victim was taken to Kings County Hospital where he is listed I serious condition.

The suspect is described as a black male, approximately 6'0" with a heavy build who is bald and has a beard. He was also seen wearing glasses.