NEW YORK (FOX 5 NY) - The New York City Police Department is trying to track down an alleged serial thief who has been connected to at least eight robberies across the city, all targeting senior citizens, mostly women.

Authorities say Ezequiel Ortiz, 34, is being sought in connection to a series of robberies between May 3 and July 22 in Brooklyn, Queens, Manhattan and the Bronx. More than $3,000 in jewelry has been stolen from the victims.

Ortiz allegedly approached several of the victims, offering to clean or repair their jewelry before taking it and running away. In other instances, he allegedly simply snatched necklaces, bracelets and rings from his victims.

In one incident, he is alleged to have told a 66-year-old woman that her necklace was damaged and offered to repair it for her. Convincing her to give it to him, he took the necklace and ran away.

The oldest of his victims was a 94-year-old man. Authorities say that Ortiz approached him and removed a ring worth $500 from his finger before running away.

Anyone with information in regard to this incident is asked to call the NYPD's Crime Stoppers Hotline at 1-800-577-TIPS (8477) or for Spanish, 1-888-57-PISTA (74782). Tips can also be submitted by logging onto the Crime Stoppers website at WWW.NYPDCRIMESTOPPERS.COM or on Twitter @NYPDTips. 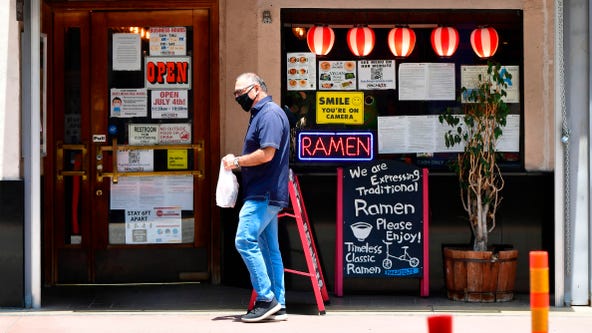