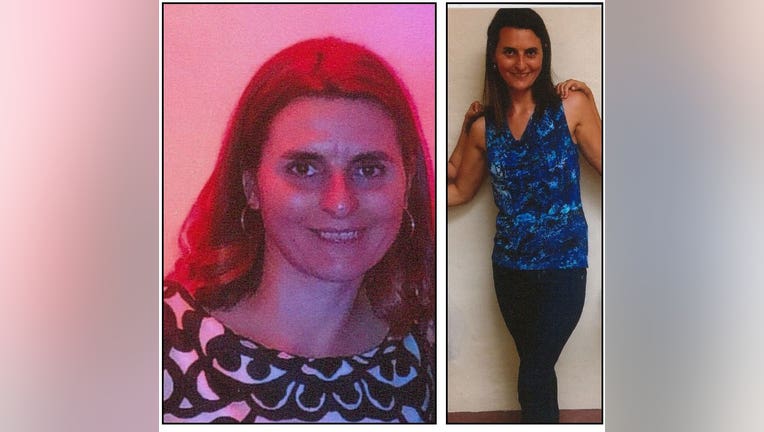 CONNECTICUT - Police in Connecticut are investigating after mother of two from went missing on Monday, December 9.

According to authorities, Karolina Martinez Vanni, 41, left her home in the Cove neighborhood of Stamford around noon and has not been heard from since.

Vanni’s longtime boyfriend told WTIC that he reported her disappearance to the police when she didn’t pick up her daughters from the bus stop.

Police said Vanni seems fine in surveillance footage, which shows her boarding a bus and later disembarking.  They added that she left her cellphone at home and has not used any of her credit cards since her disappearance.

“This is odd behavior for her,” Conklin told the news station. “We just want to make sure that she’s safe.”

Investigators have not yet ruled out foul play.

Vanni is said to be a white woman, 5'5", weighing roughly 140-150 pounds, with mid-neck length brown hair and brown eyes.

Anyone with information on her disappearance or whereabouts is being urged to contact the Stamford Police Department at 203-977-4417.