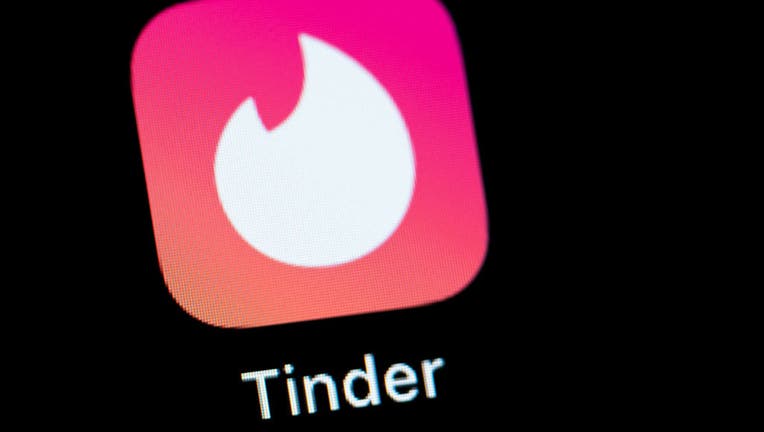 FARMINGTON, Utah - A Utah teenager faces an attempted murder charge after authorities said he stabbed his Tinder date multiple times and a second victim before being detained by a Good Samaritan.

The witnesses were able to create a "barrier" between Fairbank and the victim, according to the police. Two of the witnesses were nurses and an EMT who were all able to prove first aid while another bystander called 911.

However, police say Fairbank left the area and drove to a local gas station before abandoning his vehicle. He then went to a nearby neighborhood where he approached and stabbed a 64-year-old woman. The woman was able to fight back as bystanders helped her until first responders arrived.

Investigators say Fairbank left the scene but was spotted by a Good Samaritan in a nearby neighborhood who was able to detain him until police arrived and took him into custody.

Fairbank told authorities that he intended to carry out the attacks and had planned other assaults. He’s currently being held at the Davis County jail with pending charges on two counts of attempted murder, two counts of obstruction of justice and one count of aggravated kidnapping.

Deputies said the victims are expected to survive.

Tinder offers safety tips for its users including meeting in a public place and alerting family and friends about any meetings with another Tinder user.