Covington police arrested a man after several women accused him of photographic and then licking their feet.

COVINGTON, Ga. - It was an unusual arrest out of Covington after police said a man took pictures and licked several women’s feet outside stores in the area.

Police said Barry Brewer, 22, told the women he was working on a project.

“He would grab their feet and lick their feet,” Officer Justin Stott said.

Investigators said three women have come forward with claims Brewer approached them asking to take pictures of their feet at various Dollar General Stores in the area on Sunday.

“In each of the incidents the male would come up to the female and say he was a cosmetology student working on a project and ask if he could take a picture of their feet,” Scott said. 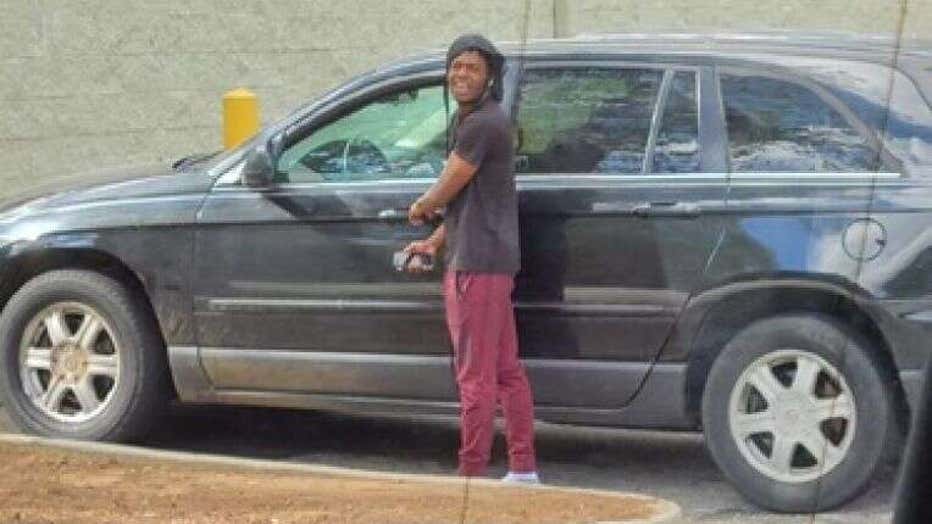 It doesn’t stop there.

“On all of the occasions, the male would lick the female’s feet,” Stott said.

Police said on at least one occasion Brewer then grabbed himself and performed inappropriate acts.

“It’s unusual for people to come up and ask for pictures of your feet. My suggestion would be for you not to give permission for them to take pictures of you,” Stott said.