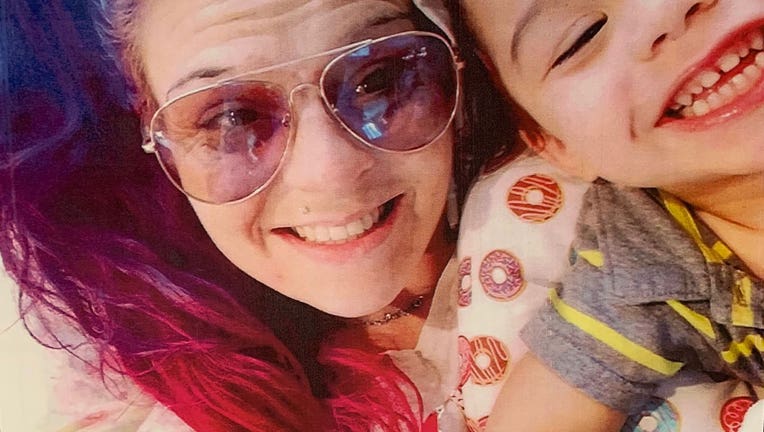 NEW YORK - UPDATE: Damian Sollas has been found unharmed in Huntington Station, according to police on Long Island, and was set to be released into the custody of Child Protective Services.

EARLIER REPORT: Police on Long Island are seeking help to locate a child who was reported missing after his mother apparently failed to surrender custody of him to Child Protective Services.

When Child Protective Services attempted to take custody of the child at Commack home on Monday they discovered that the two had moved out on January 16.

CPS reported the child missing at that point.

The two may be in the company of the child’s father, Thomas Sollas, 43, and could be traveling in a box truck with Lite House Electric written on the side of it.