Someone had reported seeing a suspicious person at the home, police said. Officers said they found the teen sitting outside the residence covered in blood.

Police said they entered the home after hearing the teen’s confession and found the bodies of 42-year-old Casey Arthur Orton and 41-year-old Misty Dawn Scott Slade. 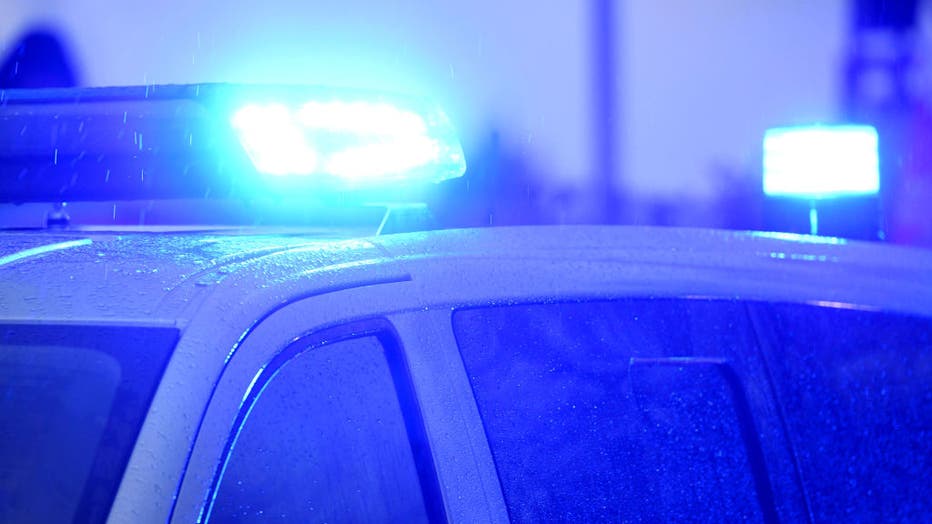 A police car with the blue light on is on the verge of a demonstration in Kiel. Photo: Carsten Rehder/dpa (Photo by Carsten Rehder/picture alliance via Getty Images)

Cedar Rapids police said the teen "is accused of using a knife and an axe to kill his mother and father." Authorities arrested the teen and took him to the Linn County Detention Center.

Although he is considered a minor, the seriousness of the offenses prompted authorities to file Ethan Orton’s charges with the adult court, police said.