Police pursuit of a vehicle in Orange County

The California Highway Patrol was in pursuit of a vehicle on the southbound 405 Freeway in Orange County on Monday morning.

LOS ANGELES - A woman was in custody after leading California Highway Patrol on a high-speed pursuit on the southbound 405 Freeway through Los Angeles and Orange counties on Monday morning.

The CHP said the pursuit began in South Los Angeles after the suspect failed to yield. 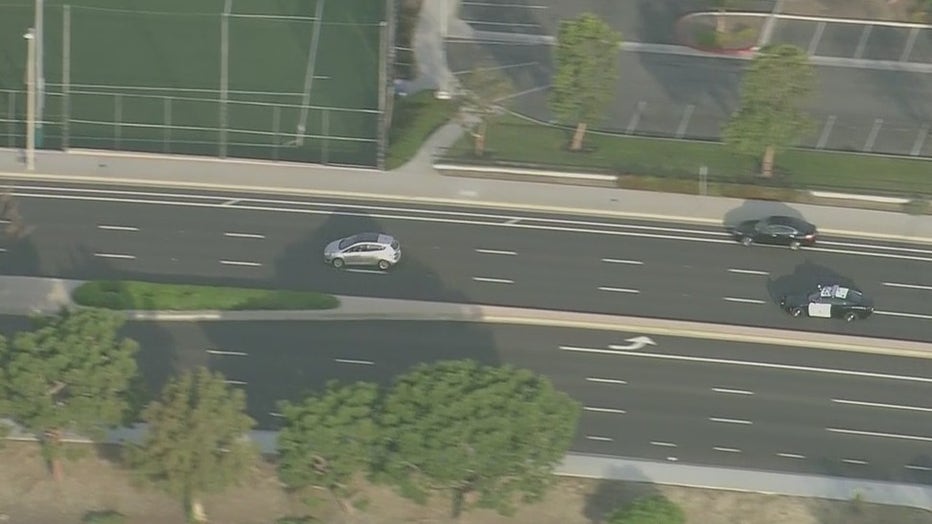 Once in Orange County, the suspect alternated between the freeway and side streets and was seen running through at least one red light.

The suspect was driving a silver hatchback at a high rate of speed and without one of her vehicle's front tires.

As the following came to an end, the suspect kept her doors locked and refused to surrender to authorities, forcing officers to use a baton to break one of her windows. 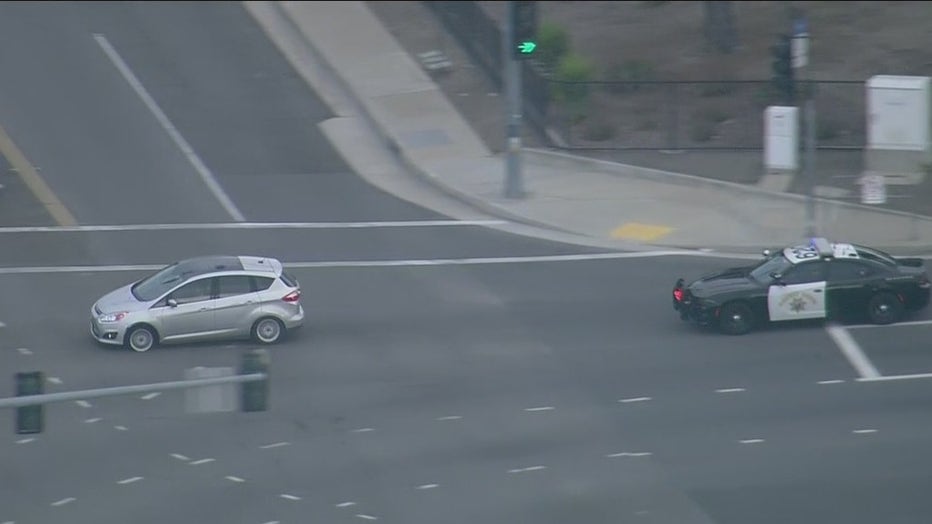 She was taken into custody around 7:15 a.m., officials said.