The men told the victim they were the police and his car was reported stolen.

NEW YORK - Police in New York are looking for two people involved in a violent carjacking in the Bronx.

The two men stopped their car in front of the 54-year-old male victim's parked car while he was standing next to it.

The men told the victim they were the police and his car was reported stolen.

VANDALS SMASHES WINDOWS ON NYPD CARS IN THE BRONX

One of them knocked the victim down to the street, got into the driver's seat of the victim's car, and drove northbound on Grant Highway.

The other man got back into his own car and northbound on Grant Highway.

The victim's vehicle was found in front of 1246 Cromwell Avenue in Mt. Eden. The carjackers took $2,200 from the car's center console.

The men the NYPD is looking for are described as two Hispanic males.  Police released a video of the incident in hopes that someone would be able to identify the suspects. 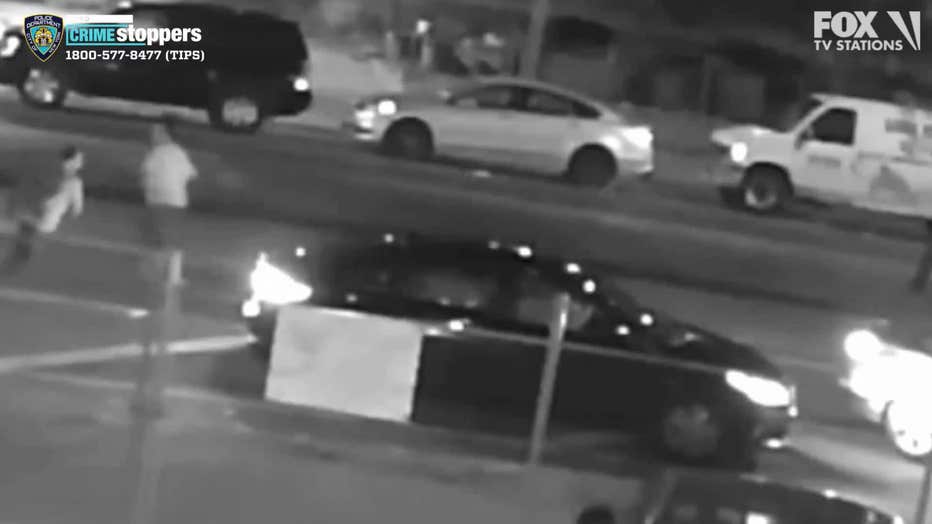