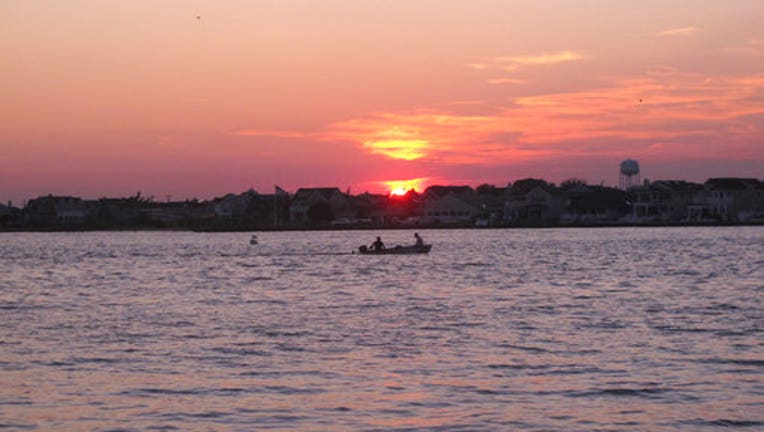 BARNEGAT, N.J. (AP) — State police in New Jersey say two kayakers were rescued last week as they were “struggling to stay afloat” after one of their kayaks capsized in Barnegat Bay.

Troopers from the Point Pleasant station of the marine services bureau were called just before 3 p.m. Wednesday after the kayakers were reported a mile off the coast of the Barnegat municipal docks.

The troopers saw one of the victims “hanging onto the other victim's kayak, which was also taking on water due to the rough conditions," police said in a Facebook post.

The troopers immediately pulled both kayakers onto their vessel and provided them with dry clothes. The victims were taken shore, treated at the scene and released, police said.