NEW YORK (FOX 5 NEWS) - The NYPD released security camera footage of the vandal they say has been spray-painting homophobic slurs with former President Obama's name on more than a dozen walls and doors in Queens in recent months.

Cops say the man has defaced at least 15 buildings near Newtown Avenue and 30th Avenue in Astoria since March. In that spree, he vandalized a building that houses offices of three Democratic lawmakers.

The released security footage shows a man in a black coat and hood spray-painting a slur on a glass door. The video captured part of the man's face.

Police describe him as white, about 6 feet tall, and weighing about 200 pounds.

The NYPD Hate Crimes Task Force is investigating the incidents.

If you recognize the man, you can contact the Crime Stoppers at 800-577-TIPS or http://www.nypdcrimestoppers.com. 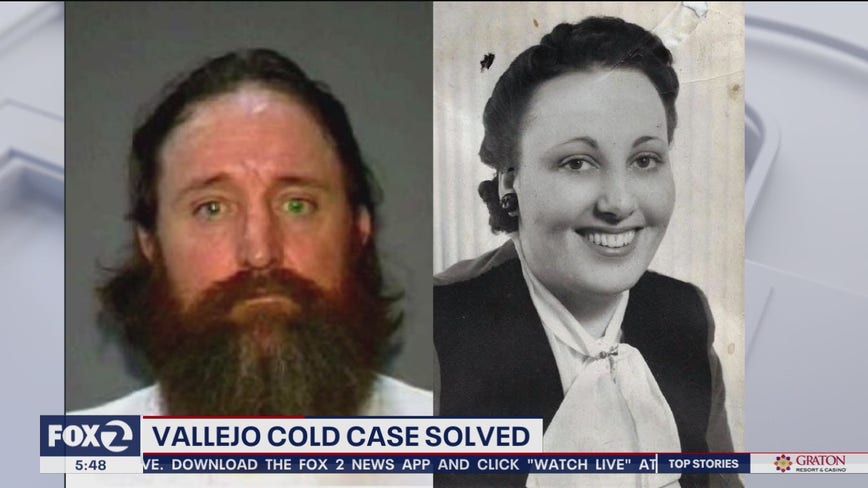