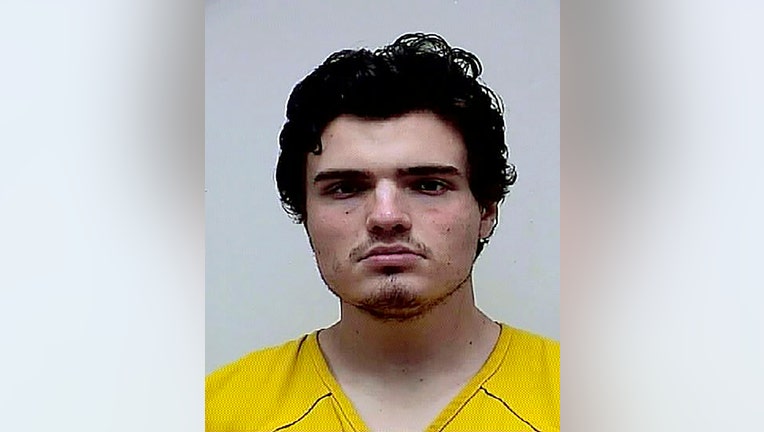 Peter Manfredonia had been the subject of a six-day search involving several police agencies and the FBI.

The 23-year-old University of Connecticut senior killed a 62-year-old man and wounded another in northeastern Connecticut on Friday before stealing guns and a truck, Connecticut State Police said.

Family of Conn. college student wanted in two murders calls on him to surrender

Manfredonia drove south to Derby, where he killed a high school classmate on Sunday, before abducting the man’s girlfriend and driving to New Jersey. He was later spotted using a ride-hailing service in Pennsylvania and Maryland, police said.

Manfredonia was found in Hagerstown, Maryland. He is not injured and no officers were either during the arrest, police said. 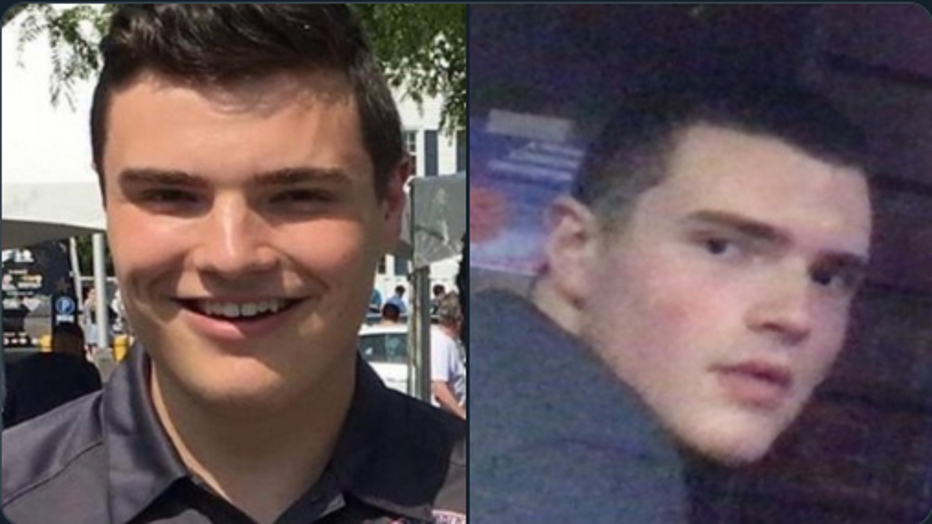