Lori and Ro weigh in on Peter Luger's review

The review by Pete Wells was published on Tuesday and drew an immediate response, with some people saying the negative review was long overdue and some others saying the food critic was overly harsh.

Wells says the bad experience starts before the table because of the wait at the popular dining establishment and the attitude of the staff.

"The Department of Motor Vehicles is a block party compared with the line at Peter Luger," Wells said.

He said the food was underwhelming, from the "cold latex dipped" shrimp cocktail to the "mealy and bland" fries.  Wells said the meat, from burgers to steaks, is unevenly cooked. 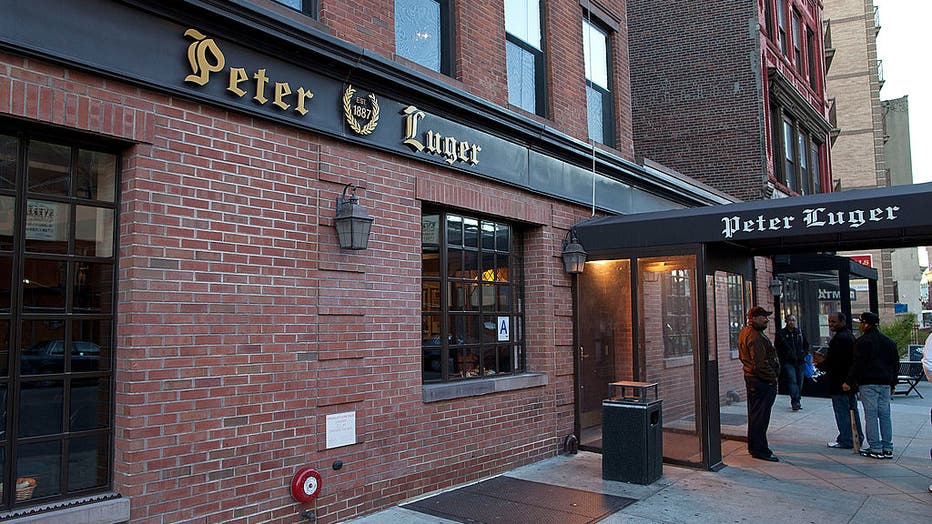 A general view of the exterior of Peter Luger Steak House restaurant on November 5, 2011 in New York City. (Photo by Ben Hider/Getty Images)

Wells said, "And after I’ve paid, there is the unshakable sense that I’ve been scammed."

Peter Luger is arguably the most famous steakhouse in New York City.  It famously only accepted cash for decades.

Workers there have gone on to start other restaurants across the city over the years.

Peter Luger bacon and steak sauce are now even sold at grocery stores outside of New York.

Get alerts on breaking news in the FOX5NY News app. It is FREE!