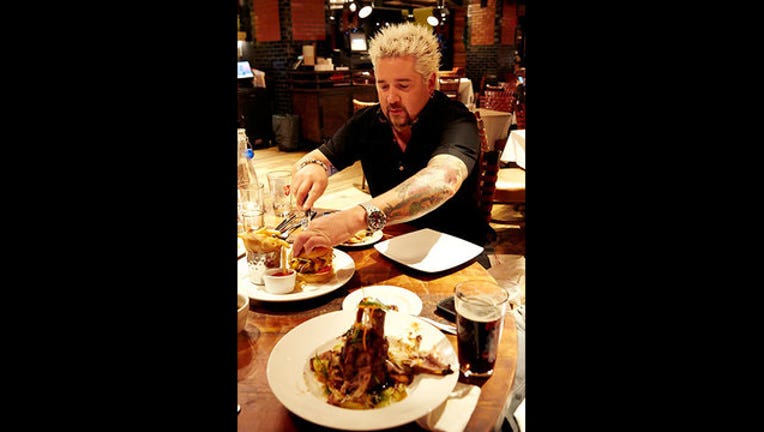 NEW YORK (AP) - A restaurant run by television star and celebrity chef Guy Fieri in the heart of New York City's Times Square has shut its doors for good.

The restaurant opened in 2012, where it was greeted with a no-star review from The New York Times' restaurant critic.

Fieri said in a statement that he was proud of the restaurant serving millions of patrons for over five years, and did not give a reason for its closure.

The restaurant was part of the Blue Stein Group, a New York collection of restaurants that includes the Heartland Brewery chain.