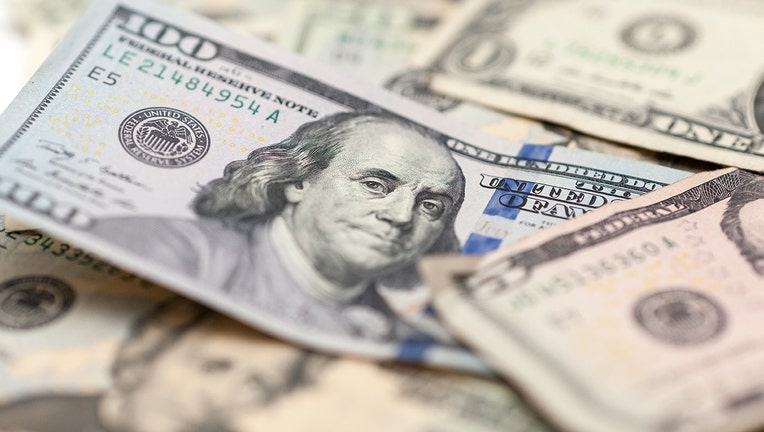 NEW YORK - More Americans are being given the option to retire early due to the economic setbacks of the coronavirus pandemic, FOX Business’ Gerri Willis told “FOX News Rundown.”

“This is fascinating. These numbers are sky-high,” she said on the daily podcast. “We didn't really understand the number of people that were being offered early retirement. And it's still not entirely clear. But what is clear is that there is a greater proportion of people going into retirement than we thought.”

Willis said younger Americans in their 40s and 50s are being offered early retirement since so many industries like hospitality, retail, and restaurants can no longer afford payroll.

“They've got to reduce it so this is their answer,” she said. “They're going to get rid of a lot of personnel, especially older personnel, and double down on younger workers.”

Reducing help in the workplace means companies must learn to “do more with less,” Willis said until business bounces back as well as the need to hire.

“So ultimately these jobs could come back,” she said. “But that may be too late for people who are in their late 50s, who need cash now, who want to make money now.”

According to Willis, a coronavirus vaccine will be the reason for an economic pickup and the “saving grace” for retirement programs.

“I think the real saving grace for retirement programs and for people's savings is going to be that vaccine -- is going to be the economy picking up in the wake of a vaccine and people being able to get back to work,” she said. “I think that's really the secret sauce that is going to make all the difference here.”