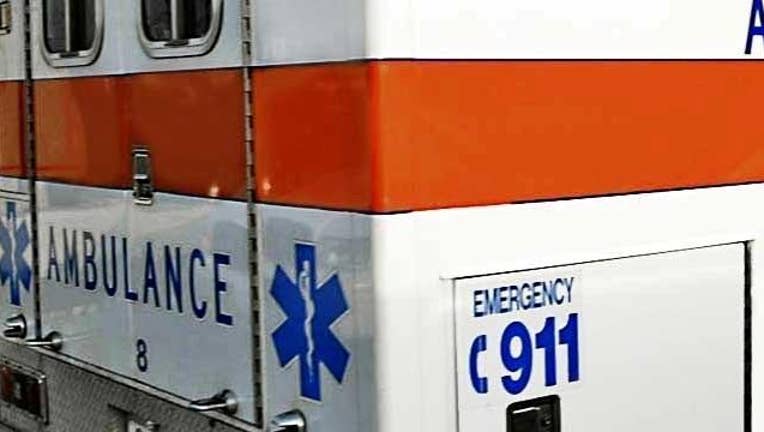 EGG HARBOR, N.J. (AP) -- A man walking in a roadway was struck and killed by two vehicles, including one driven by a motorist with a suspended license and another that fled the scene.

Santiago was thrown about 75 feet by the impact and suffered fatal injuries. Another vehicle hit Santiago moments later but then fled the scene.

That driver remained at large Tuesday. Luna was charged with being involved in a fatal motor vehicle crash with a suspended license. It's not known if he's retained an attorney.

It's not clear why Santiago was walking in the roadway.