Paislee Shultis was reported missing in 2019 from Tompkins County, New York. She was 4. Police found her alive on Monday in a hidden room under a staircase in a house in Ulster County, New York.

NEW YORK - Police say they have found a little New York girl who had been missing for nearly three years.

Paislee Shultis, then 4 years old, was reported missing from Cayuga Heights in Tompkins County on July 13, 2019.  At the time of her disappearance, police thought that she might have been abducted by her non-custodial parents, Kimberly Cooper and Kirk Shultis Jr.

On Monday, police in Saugerties say they had a warrant to search the home of Paislee's grandfather after receiving a tip.

MORE:  WHO ARE PAISLEE SHULTIS' PARENTS?

The girl's biological father was one of the residents. He had previously told police that Cooper had fled to Pennsylvania and had not seen her since 2019.

Police in Saugerties found a small secret room under a staircase inside a home. Inside the room, officers found Paislee Shultis, a girl who has been missing since 2019.

Police say they saw a section of a staircase that appeared odd to them. A detective shined a light into a crack and saw what appeared to be a blanket. They removed several steps and found Paislee and 33-year-old Kimberly Cooper in a small room under the stairs. The space was described as a "dark and wet" enclosure.

"It begs to question what they told this little girl.  What fear did they instill in her that, for hours as our officers walked up and down that staircase at the back of the house, kept her silent," Saugerties Police Chief Joseph Sinagra said.

Police say that the girl appeared to be in good physical health.

"It was very uplifting that this case culminated in the fashion that it did, where the child was recovered unharmed," Chief Sanagra said, adding that it doesn't appear that she was abused.

Cooper was arrested and charged with custodial interference and endangering the welfare of a child. 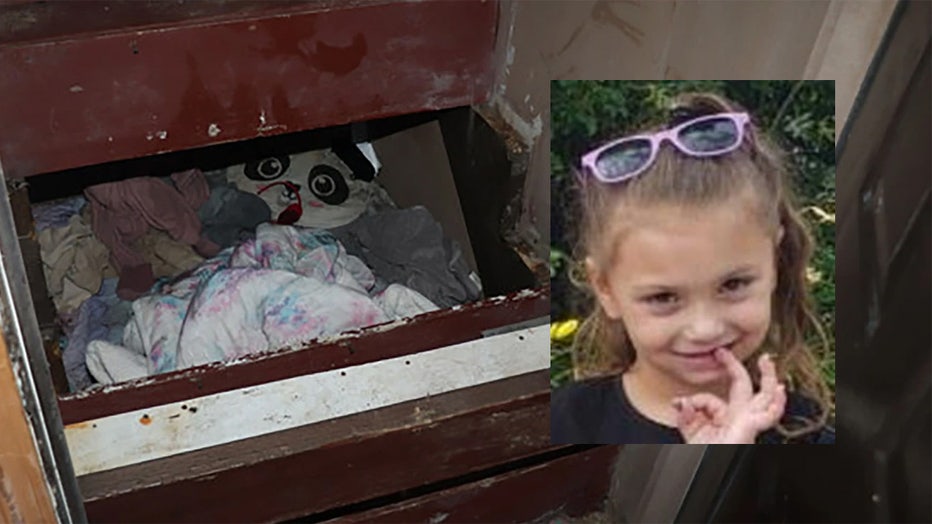 Paislee Shultis was reported missing in 2019. She was found in a tiny room under stairs in a NY home.

Kirk Sultis Jr., 32, and Kirk Shultis Sr., 57, were charged with felony custodial interference and endangering the welfare of a child.

Both Shultis Sr. and Jr. were arraigned in the Town of Saugerties Justice Court and released on their own recognizance.  They were due in court on Wednesday.

Cooper was remanded to the Ulster County Jail.

Stay-Away Orders of Protection were issued by the court against all three defendants.

Paislee Shultis has been handed over to her legal guardian and was reunited with her older sister.  But officials say she has a long road ahead of her.

"She wasn't in school, obviously.  She doesn't know how to read or write," Chief Sinagra said. 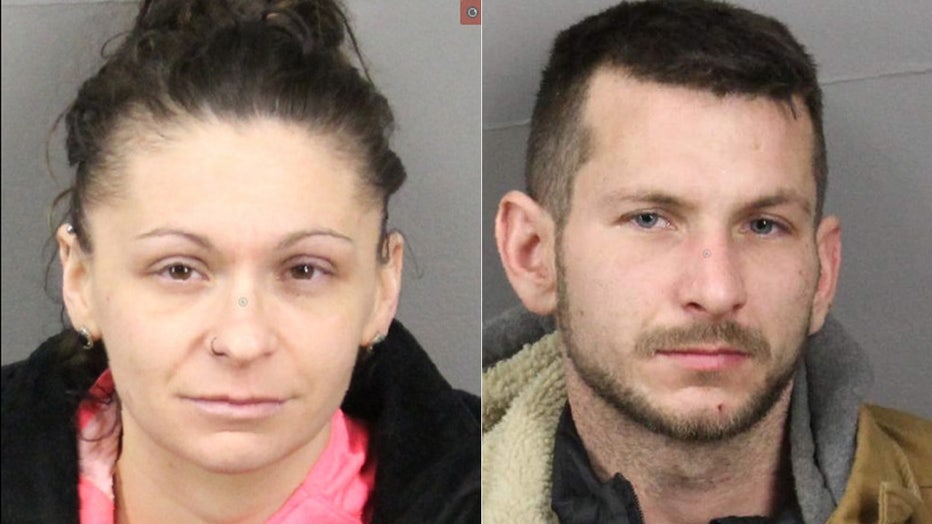