The NYPD is searching for two suspects in the robbery of a 85-year-old woman on Manhattan's Upper West Side.

NEW YORK - The NYPD is asking for help to find two females that attacked and robbed an 85-year-old woman that was trying to enter her home on the Upper West Side of Manhattan.

The elderly woman was going into her home near 74th Street and Broadway around 3:30 p.m. on Saturday when the two females came up behind her and pushed her to the ground and took her purse.

The suspects then ran away eastbound on 74th Street, getting away with the purse which contained cash, a phone and identification that, in total, was worth an estimated $3,200.

The NYPD has released photos and video of the suspects.  They are described as being in their late teens to early 20s.  One was wearing all dark clothing, the second was wearing a dark sweatshirt, blue pants, and a green wig. 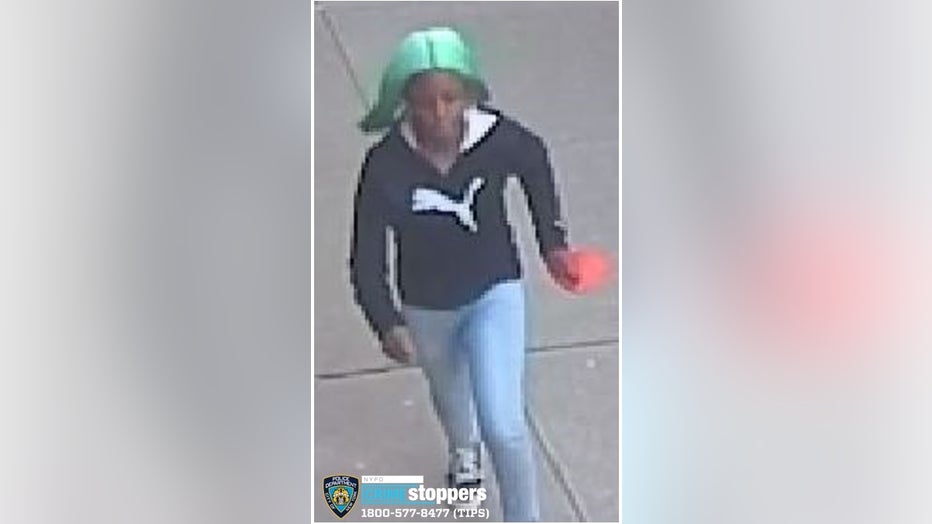 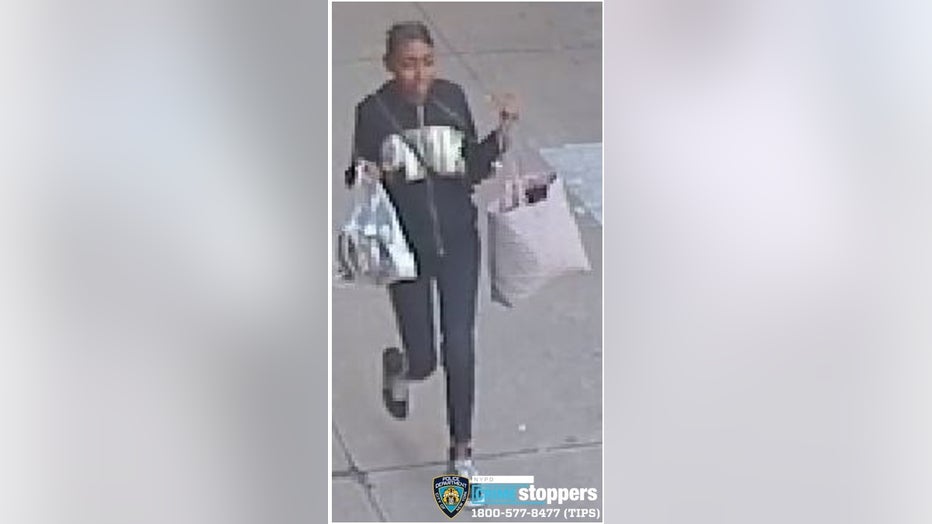 Anyone with information is asked to call the NYPD's Crime Stoppers Hotline at 1-800-577-TIPS (8477).  Police say all calls are strictly confidential.