NEW YORK - The New York City Department of Education has confirmed that two teachers, both from Brooklyn, have tested positive for coronavirus.

One of the teachers worked at P.S.1 in Sunset Park, while the other worked at M.S. 88 in Park Slope.

“Test and trace has an investigation underway to determine any close contacts, aligned with our rigorous protocols for a case in a school. As per our test and trace protocols, one case does not close a school, this applies to both staff and students. Staff had the option to work from home while contact tracing is complete, but this was not required,” the D.O.E. said in a statement.

The Department added that it is awaiting results on a third possible case involved a teacher from P.S. 11, also in Brooklyn. 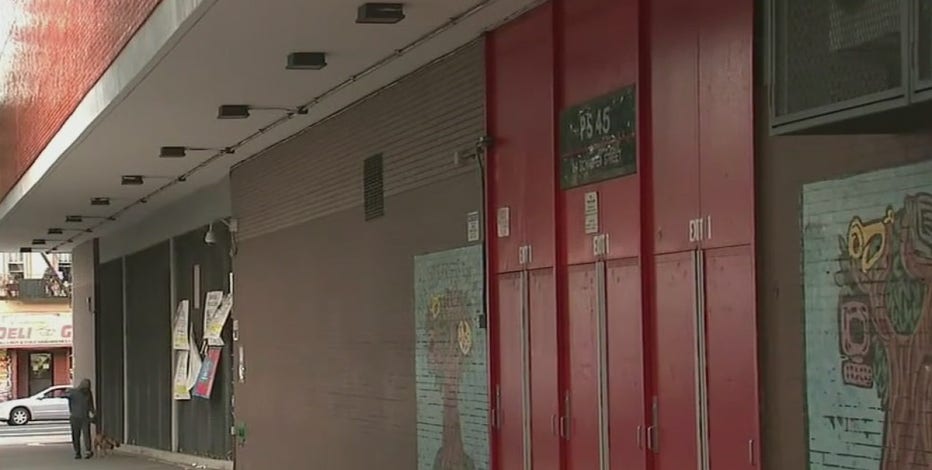 Independent engineers were hired to do "building walkthroughs" and assess 1,485 buildings used by the school system. Based on those inspections, the DOE slated 10 buildings for repairs.

The news comes as school officials announce that 4 out of the 10 schools previously flagged for ventilation repairs have now passed ventilation tests and are safe to enter.

Earlier this summer, the D.O.E. had said that each reopened school would have a 30-day supply of PPE on hand, but some school Principals have said they are still waiting. 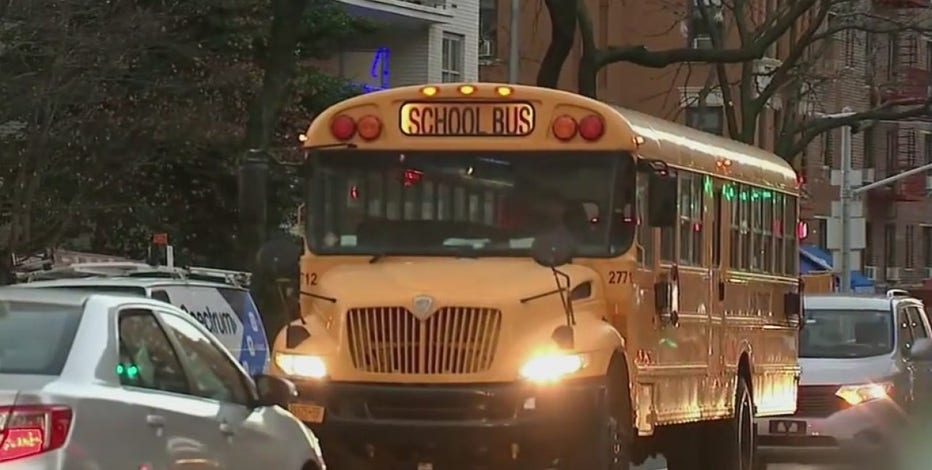 More than 5,000 special education bus routes and nearly 3,000 general education routes have been finalized, according to the Department of Education.

Officials have also laid out their plans for transporting students. Officials say 100,000 bus seats will be available when in-class instruction resumes for the city's public school students on September 21. More than 5,000 special education bus routes and nearly 3,000 general education routes have been finalized, with family notifications beginning immediately.