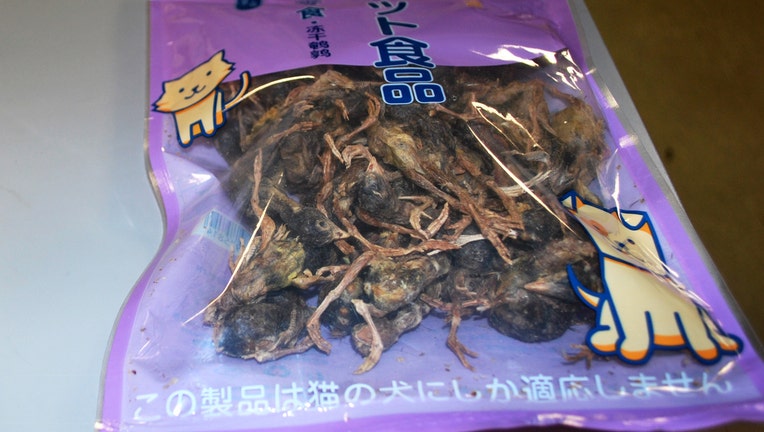 DULLES, Va. - Customs officials at Washington Dulles International Airport made a grisly discovery in late January when a package that a passenger described as cat food turned out to be dozens of dead birds.

They say the passenger was on a blight from Beijing, China, and they were headed to an address in Prince George’s County.

The package was adorned with pictures of a cat and a dog, according to the officials.

The birds are prohibited because they present a threat of avian influenza.

“These dead birds are prohibited from importation to the United States as unprocessed birds pose a potentially significant disease threat to our nation’s poultry industries and more alarmingly to our citizens as potential vectors of avian influenza,” said Casey Durst, Director of Field

According to customs, the birds were seized and destroyed. 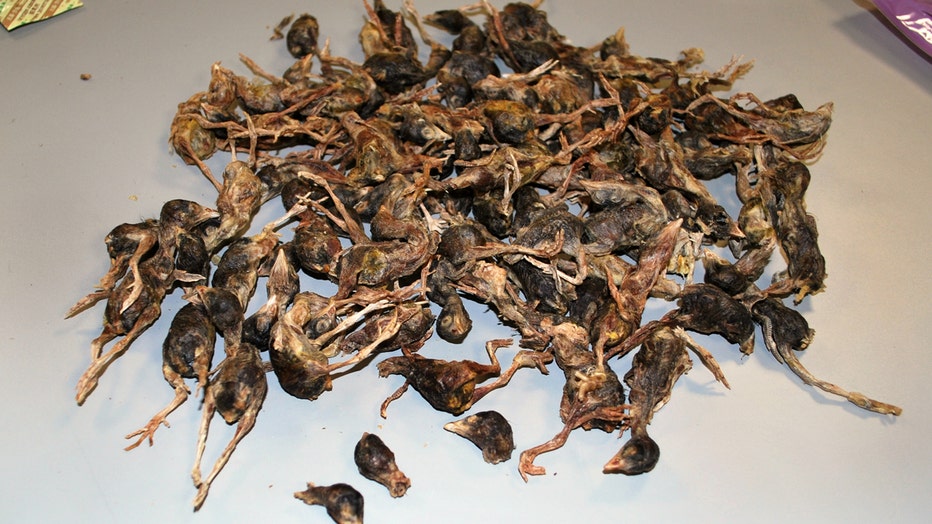