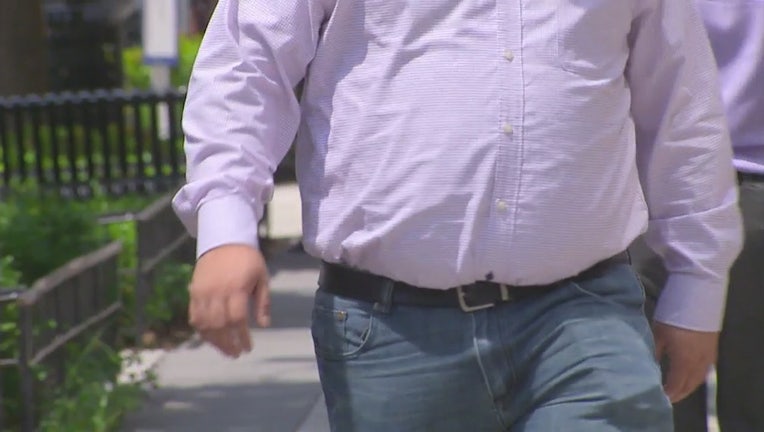 NEW YORK - The most recent data from the Centers for Disease Control and Prevention shows over seven in 10 U.S. adults aged 20 and older are either overweight or obese. The problem is bigger in some states than in others, though. WalletHub took a closer look in their list of 2022’s Most Overweight & Obese States in America.

The website compared all the 50 states, as well as the District of Columbia, across 31 key metrics, from the share of obese and overweight population to sugary-beverage consumption among adolescents to obesity-related health care costs.

America’s obesity problem has grown so much that the weight-loss and diet control industry is huge, worth at least $72 billion. Obesity also costs the health care system $173 billion per year.

Recent findings by the Physical Activity Council show 72.2 million Americans aged six and older were completely inactive in 2021. Lack of physical activity is a leading cause of obesity, in addition to sleeplessness, genetics and emotional instability. Overweight and obesity can develop over time when consuming more calories than used. It's also described as an energy imbalance: when your energy in does not equal your energy out. The body uses certain nutrients, such as sugars or carbohydrates, fats, and proteins, from the foods you eat to make and store energy.