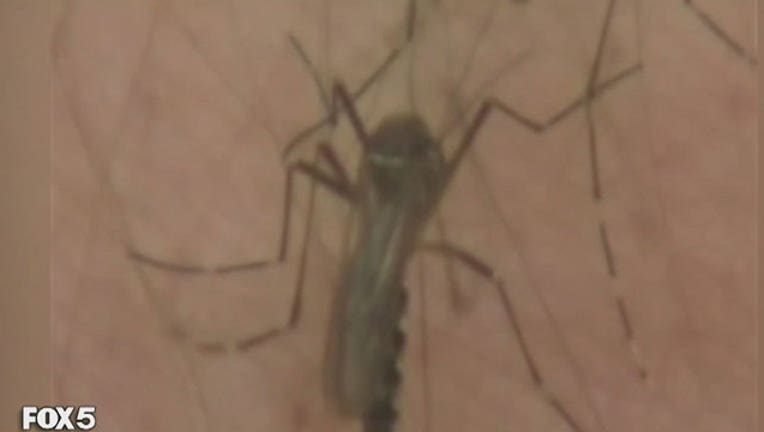 No mosquito-transmitted case of the Zika virus has been found in central Florida. But theme park officials say they're offering the repellant as a precaution and to ease the fears of visitors.

The Department of Health is investigating mosquito-transmitted Zika cases in Miami-Dade and Palm Beach counties in South Florida, as well as in Pinellas County in the Tampa area.

Zika causes a mild illness in most people but can lead to severe brain-related birth defects if women are infected during pregnancy.