Oreo announced it is bringing gluten-free cookies to stores in January.

Milk’s favorite cookie will soon expand its fan base.

Oreo has announced it will be releasing a gluten-free version in January 2021.

The gluten-free variations will be available in both regular and Double Stuf and will be permanent items.

This is the first foray into the gluten-free space by the brand, and fans have been excited since Oreo revealed the news Monday. 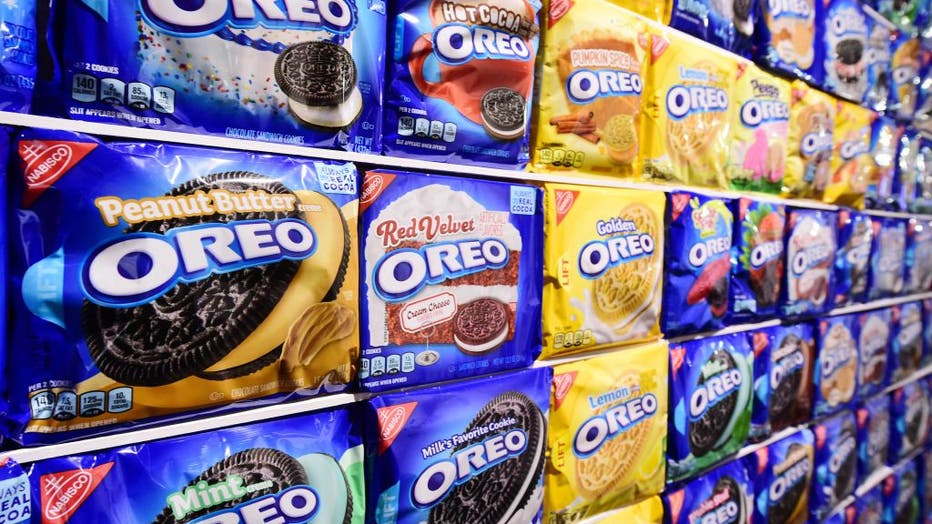 On Twitter, where Oreo posted about the upcoming release, fans responded with praise.

Recently, Oreo has been undergoing a lot of makeovers – including launching a customizable “cookie experience” where fans can decide everything from crème color to writing a message on the cookie itself.