OAKLAND, Calif. (KTVU) - After graduating from UC Berkeley as a back-to-back NCAA Division I national champion, Erin Cafaro embarked on a journey to pursue her dream of making the 2008 Beijing Olympic rowing team.

To the public and many around her, this path would be filled with publicity and extravagant pay.

The truth is that Cafaro received zero profit for her athletic excellence during her five years as a Golden Bear. The NCAA forbade it.

So for the next two years, she struggled to make ends meet working a part-time job, training up to eight hours a day and suffering several injuries. To this day, she wishes she could have used her athletic prowess to rake in sponsorships or other means of profit during her college heyday. The cash could have helped get health insurance, or just given her a little breathing room.

"Having a little bit of a financial buffer will allow athletes to find a job that they really care about versus having to just take the first one that is offered," Cafaro told KTVU on Tuesday.

Cafaro's tale represents the struggle of many student athletes in this country. That's why the 36-year-old Oakland resident has embraced her new role in overturning what many are calling an archaic system that goes way beyond the field.

"This is an issue that's not really centered on sports," one of the bill's co-authors, Sen. Steven Bradford, testified to in June. "It's centered on fairness, and in many ways, it's a civil rights issue."

Cafaro also was there in Sacramento, testifying in favor the Fair Pay to Play Act, or SB 206, which would allow most California collegiate athletes the freedom to profit from their name, image and likeness.

"It's all about the student-athlete long-term wellness," Cafaro said. "And unfortunately, this situation has forced some athletes to choose between being a student and an athlete. Having the opportunity to receive external funding during prime competitive years in college could set athletes up for better development after sport with financial stability and incentive to complete their college degree," she added.

The NCAA is arguing if student-athletes earn money from their athletic endeavors, then they wouldn't be amateurs anymore, and would therefore be ineligible to participate in the multi billion-dollar association.

In June, NCAA President Mark Emmerett sent a letter to California senators Kansen Chu and Jose Medina saying it would be "impossible for the NCAA to host fair championships," alluding to the possibility that California schools could be banned from postseason play if the bill was approved.

In addition, the University of California, California State University and Stanford also argued the bill would deter prospective student athletes from choosing to attend California schools -- assuming the NCAA would enforce repercussions on the programs.

Andy Fee, Long Beach State University athletic director, testified that the proposed bill would "benefit a very small percentage of student athletes weighed against the potential harm to many of our student athletes."

The university officials made it clear that they were not against the players earning money from their own feats, but were instead concerned with the likelihood of the NCAA lashing back at the players and the schools.

Despite the opposition, the bill passed on July 9 by the Assembly's Higher Education Committee 9-0 -- a win for its co-authors, senators Nancy Skinner and Steven Bradford.

Skinner's team emphasized that the intention of the bill is not to force colleges and governing organizations to pay their athletes. They are instead advocating for a right that all Americans are given, referred to as the "right of publicity,"  which student-athletes are now required to give up if they use their image or name in the context of the sport they play for their school.

"Female athletes who have little to no opportunities to go pro have the potential to benefit the most from SB 206, because it will allow them to earn income when many are at the height of their athletic ability," she told KTVU in a statement. "Plus, when female college athletes can market themselves, it will raise the profile and popularity of women's sports — something that the male-dominated sports industry hasn't been willing to do."

And of course, male athletes would stand to benefit from the new legislation as well. In 2017, University of Central Florida kicker Donald De La Haye had his football scholarship revoked after profiting from a YouTube channel, where he used his athletic status as a college player to draw an audience. With his scholarship taken from him, he was unable to pay his tuition and had to leave the university and forgo his education.

In a 2012 study by the National College Players Association and Drexel University, researchers found that during the 2010-11 academic year, the fair market value of the average Division I Football Bowl Subdivision football player was over $130,000 and nearly $290,000 for the average high level NCAA basketball player. The study also showed that 82 percent of full scholarship FBS athletes who live on campus and 90 percent who live off campus live at or below the federal poverty level.

But Cafaro said it is actually the non-full scholarship athletes playing lower-profile sports who this bill would impact even more.

"I know we typically think of these high-profile sports as the beneficiaries of compensation for their name and likeness," Cafaro said during her June testimony before the Senate committee. "But I just want to bring attention to another significant population of athletes that could benefit from the additional financial support, not only to maintain the opportunity to compete for their school but also to support their transition for their future career aspirations."

Back when Cafaro was at UC Berkeley, she did not receive any form of athletic scholarship until her senior year. Even then, it was only a partial scholarship.

But in the world of collegiate sports, Cafaro is far from an anomaly. Only 1 percent of college athletes receive full scholarships, according to a recruiting service, the Next College Student Athlete.

Cafaro said she actually feels pretty lucky. Her family was able to support her through college and she eventually became a two-time Olympic Gold medalist.

But others had it much worse, she said, as many of her peers didn't have the luxury of parental support. And now, she has found that her mentees, many who play in low-profile sports, often have difficulty finding work after graduation.

"Having a little bit of a financial buffer will allow these athletes to find a job that they really care about versus having to just take the first one that is offered," Cafaro said. "It really sets them up for a better development and longevity throughout their lifetime, not just taking the first financial opportunity out of college, but being able to explore." 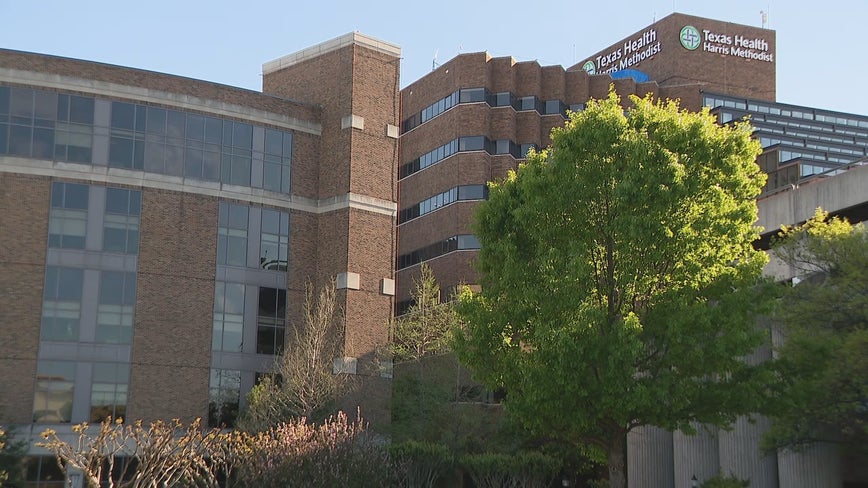