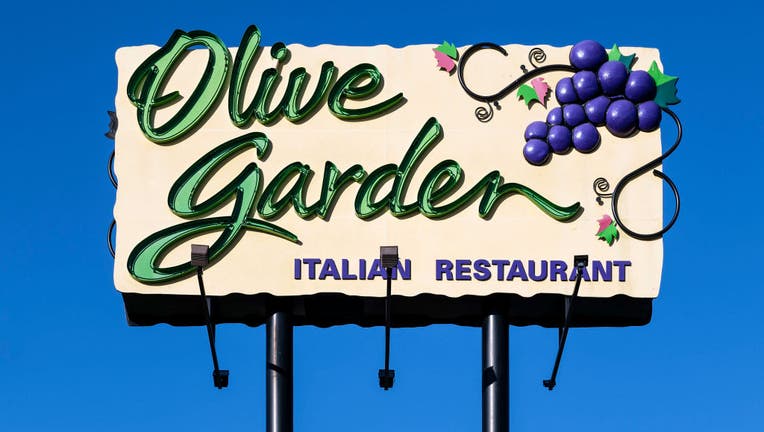 EVANSVILLE, Ind. (AP) - Olive Garden has fired the manager of one of its restaurants in southwestern Indiana who was accused of complying with a white customer's demand to replace her table's black server with one who wasn't black.

An Olive Garden spokeswoman, Meagan Bernstein, said Wednesday that the company does not tolerate discrimination and decided to “separate with the manager involved” after completing its investigation of the incident last weekend at its restaurant in Evansville.

Amira Donahue, a black 16-year-old host at the restaurant that night, said a woman seated with a group of customers, including two children, requested that the table's black server be replaced with a non-black one and began screaming before a manager acquiesced to her demands.

"She made comments about me to my co-workers concerning my race and saying that I should work at a strip club instead," Donahue told NBC News on Wednesday. “She asked if I'm even black and if I am from here.”

Donahue told the Evansville Courier & Press that she and the server, who she said wasn't ready to speak to the media yet, “were both in tears for most of the day because it was just surprising."

Maxwell Robbins, a customer who witnessed the incident, said it was so disturbing that he documented it in a Facebook post and submitted multiple complaints to Olive Garden by phone.

Robbins, 22, said the manager complied with the customer's demand for a white server without hesitation, writing in his post that the manager's decision was "disgusting," especially considering the diverse staff at the restaurant in the city about 170 miles (270 kilometers) southwest of Indianapolis.

"The young lady was in tears and had no one to support her," he told NBC News. “So I felt if I didn’t write this post, nothing would have happened and she would continue to go to work for a place that she feels uncomfortable at and unwanted at.”

The incident comes months after a group of black customers said they were asked to change tables at a Chicago-area Buffalo Wild Wings in October because because a patron didn't want to be seated near black people. That restaurant later fired two employees over that incident.