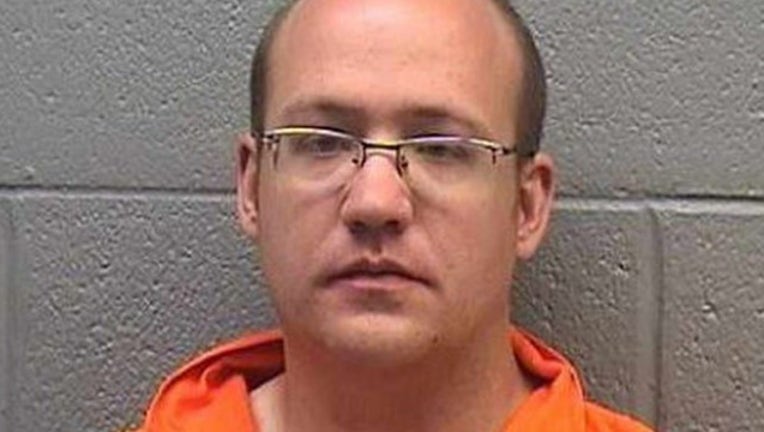 MIDWEST CITY, Okla. (FOX 35 ORLANDO) - A man in Oklahoma has been arrested after authorities say he raped a 4-year-old child inside a McDonald's bathroom while she was on a daycare field trip.

Joshua Kabatra, 35, is facing two counts of rape and one count of lewd acts with a child, according to Oklahoma City’s Fox 25.

According to investigators, the child was on a field trip with her daycare class and was with other kids in the restaurant's play area. The girl reportedly went to use the bathroom and when she didn't come out for a few minutes, daycare workers went to check on her and noticed the door was locked.

Police say Kabatra came out of the bathroom and said he was 'just washing my hands.'  When daycare workers asked the child what happened, the girl reportedly pointed to her genital area. Employees called 911.

Authorities say the daycare workers were watching the children and did not appear to be neglectful.

Police believe Kabatra may have more victims and are asking them to come forward.