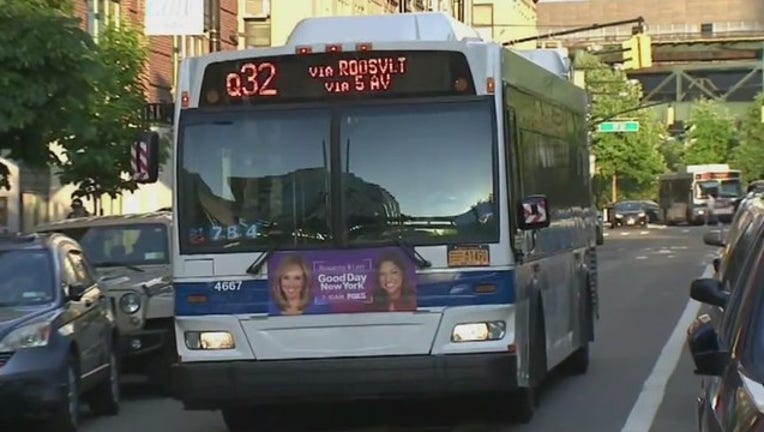 Police say the driver of the car - a 2019 Cadillac - has been arrested on auto theft, reckless endangerment and other charges after the collision Saturday.

Firefighters say one person suffered a serious but not life-threatening injury, and five others had minor injuries.