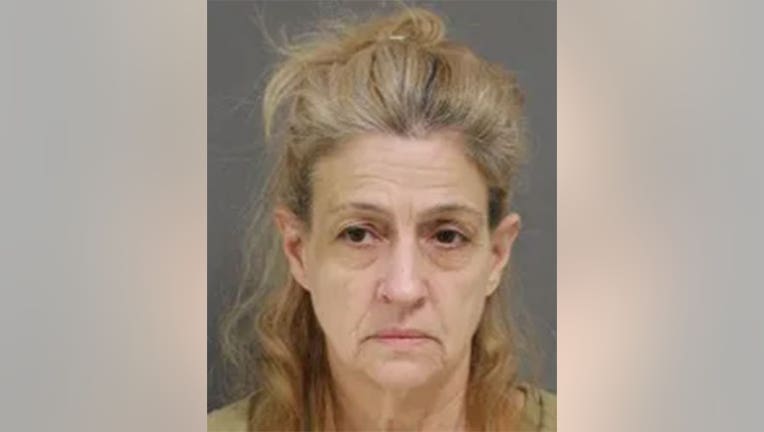 MANCHESTER, N.J. (AP) — A woman fatally beat her male roommate with a tape dispenser, a shower rod and other items during a dispute inside their southern New Jersey home last month, authorities said.

Mary Carbone, 56, was charged Wednesday with murder and four weapons offenses, according to the Ocean County Prosecutor’s Office. It wasn't known Thursday if she has retained an attorney.

The charges stem from the death of Frank Stochel, who was found Feb. 24 lying on the floor of his Manchester home. His death was ruled a homicide, but authorities have not disclosed a cause of death.

Prosecutors said the investigation determined that Carbone used several household items to commit the murder, noting that a tape dispenser and a shower rod were recovered at the scene. They said Stochel's injuries were consistent with “the implementation of these items,” but did not disclose further details.

Authorities have said what caused the dispute between Carbone and Stochel.

Carbone was identified in a news release as a Toms River resident, but officials said she lived at the Manchester home with Stochel.