Suspects sought in death of toddler

The NYPD released images from security cameras showing three men that are wanted for questioning in connection with the shooting death of Davell Gardner in Brooklyn on July 12, 2020.

NEW YORK - The New York City Police Department hopes that tips from the public will help detectives identify and track down at least three men who may be connected to the shooting death of a toddler in Brooklyn in July.

The NYPD released security videos and images showing the three people that cops want to question about the gunfire that killed Davell Gardner Jr., 1, who was at a family cookout in Bedford-Stuyvesant on July 12.

Police said two gunmen fired into a group of people at about 11:30 p.m. An apparent stray bullet hit Davell, who was in his stroller, in the stomach. 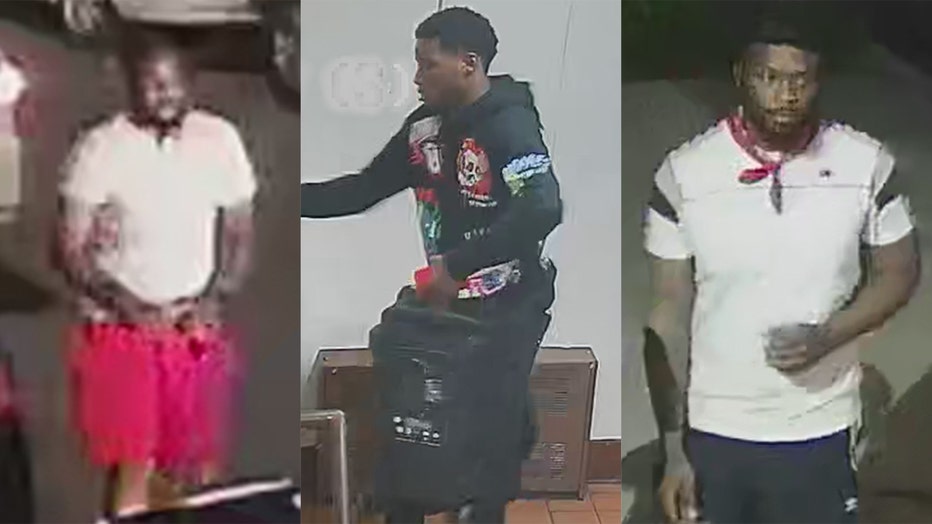