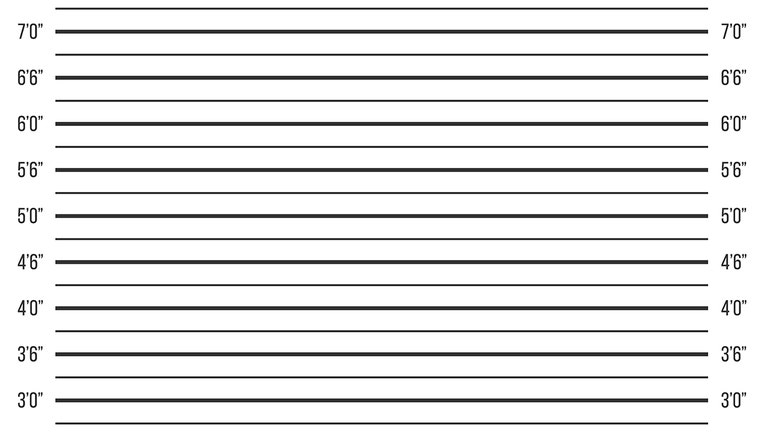 NEW YORK - The New York Police Department will stop making people who have been arrested remove their religious headwear for mug shots as part of a settlement in a federal lawsuit.

They all said they had been forced to remove their hijabs, religious head coverings, by officers as part of being photographed after being arrested in New York City.

Under the settlement, the NYPD's practice will now have those arrested keep wearing their religious head coverings, like hijabs or yarmulkes. There are very limited exceptions, such as if the head covering obscures being able to see the person's full facial features.

Albert Fox Cahn, an attorney for some of the plaintiffs, pointed out that people wearing religious head coverings can get drivers' licenses and other photographic ID, so “there’s no reason why the NYPD should require them to remove these same head coverings simply because they’re been accused of a crime."

In a statement, Patricia Miller, chief of the Special Federal Litigation Division of the city's law department, said the change was a “good reform."

“It carefully balances the department’s respect for firmly held religious beliefs with the legitimate law enforcement need to take arrest photos, and should set an example for other police departments in the country," she said.

According to the settlement, the policy changes will take effect within 60 days of the coronavirus state of emergency being lifted.