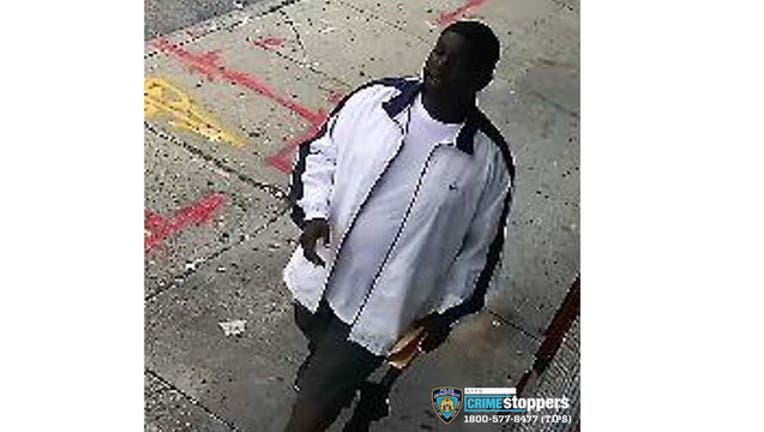 NEW YORK (FOX 5 NY) - The NYPD is asking for the public’s help to find a man who allegedly attempted to rape a woman in Brooklyn on September 8.

Authorities say that at around 9:20 a.m., the suspect grabbed the victim, a 36-year-old woman near Hinsdale Street and Liberty Avenue, and brought her into a lot nearby. The suspect then attempted to sexually assault the victim, who resisted and ran away.