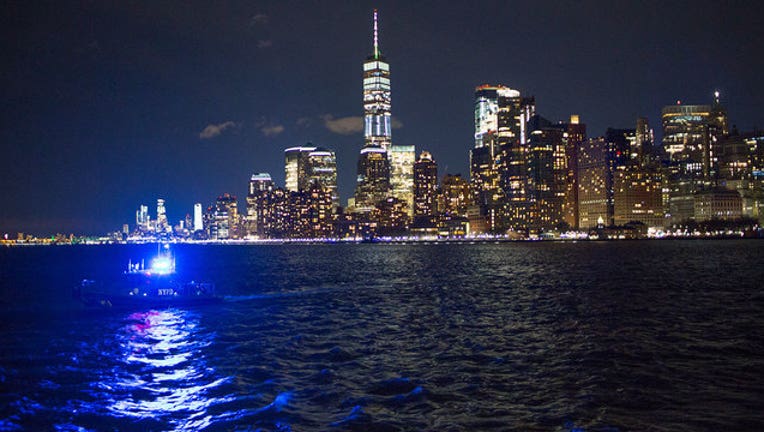 NEW YORK (AP) - Two New York police officers have rescued a 33-year-old woman who appeared to land in the Hudson River after a dispute with a boyfriend.

Police say the rescue occurred near West 23rd Street at about 8 a.m. Sunday after the woman tumbled into the water and appeared to be struggling.

The Daily News and the New York Post quoted officers as saying the woman went into the water after her boyfriend rejected her.

Officer Christopher Collins told the Post the woman had drifted about 20 feet from a pier when he dropped his gun belt, bullet-proof vest and shirt and jumped in.

Collins then swam about 100 feet to grab the woman and pull her back to shore.

Police say the woman was taken to Bellevue Hospital for treatment.