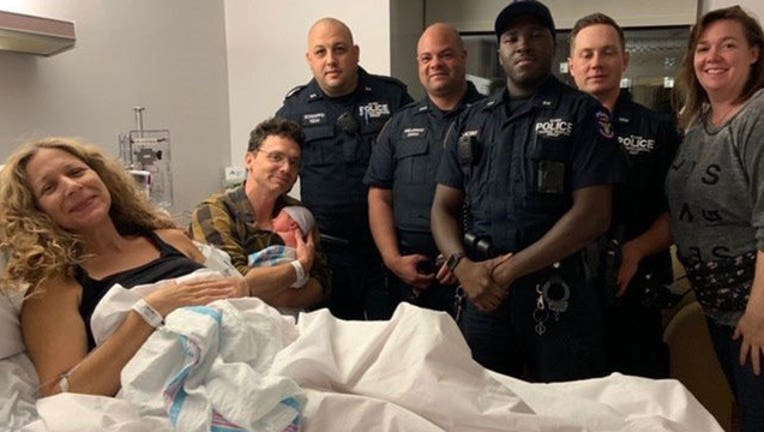 According to a tweet from the NYPD’s Special Ops twitter account, the officers were on patrol when they were flagged down by a woman who told them another woman was in labor in a nearby vehicle.