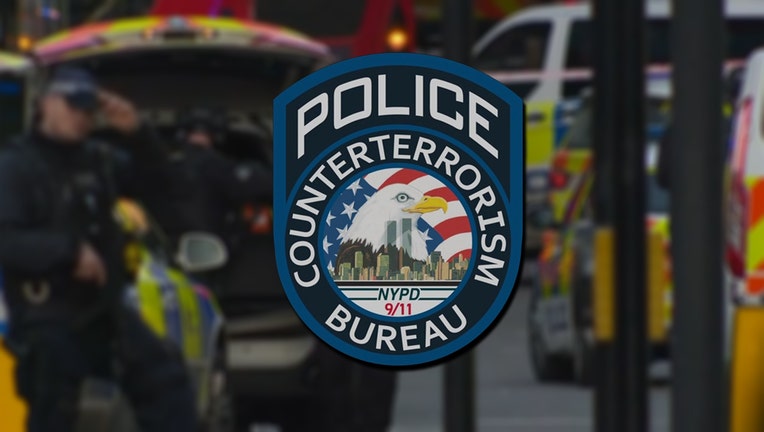 NEW YORK - The New York Police Department said it is keeping a sharp eye on what British authorities are calling a deadly terror stabbing near London Bridge.

The NYPD tweeted Friday that its Counterterrorism Bureau is "closely monitoring" the situation, but there are no specific or credible threats to the city at the moment.

London's Metropolitan Police said they fatally shot a man suspected of stabbing several people, killing two, near the bridge. Three injured people were being treated in a hospital.

Police declared it a "terrorist incident."

They said the suspect was wearing a hoax explosive vest.

The violence erupted two-and-a-half years after a van and knife attack in the same area killed eight people.