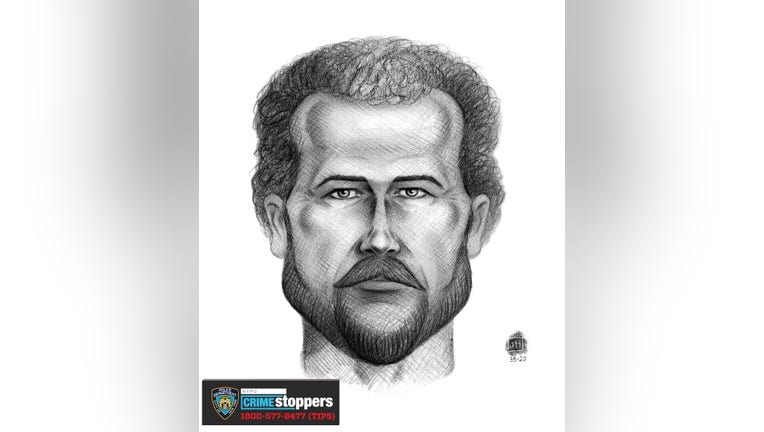 The NYPD is searching for a suspect who allegedly performed a lewd act on the subway before punching and robbing a woman.

NEW YORK - The NYPD is searching for a man they say committed a lewd act on the subway before punching and robbing a woman.

The incident happened on November 23 at around 11:30 p.m., onboard a northbound 1 train at the 215th Street subway station.

According to authorities, a 42-year-old woman was on board the train when she began recording the suspect performing lewd acts.

The man then approached the woman, punched her in the face, and removed her cellphone before running away on foot.

The victim sustained bruising and swelling in her face, but refused medical attention.

Police have released a sketch of the suspect, who is described as a light-skinned man, roughly 5'8" tall, and last seen wearing a beige jacket and blue jeans.