NEW YORK - The NYPD's top boss overseeing operations to prevent and respond to terror attacks is stepping down after nearly a decade.

John Miller will soon step down from his post as deputy commissioner of intelligence and counterterrorism, which he has held since 2014, the NYPD confirmed to FOX 5 NY.

"Over the years, his vast experience with information-sharing and interagency cooperation has taught him, better than most, how to move seamlessly between the realms of policy and public affairs," Sewell said. "He has been invaluable over these past six months.  I wish him the very best on the next chapter of his story." 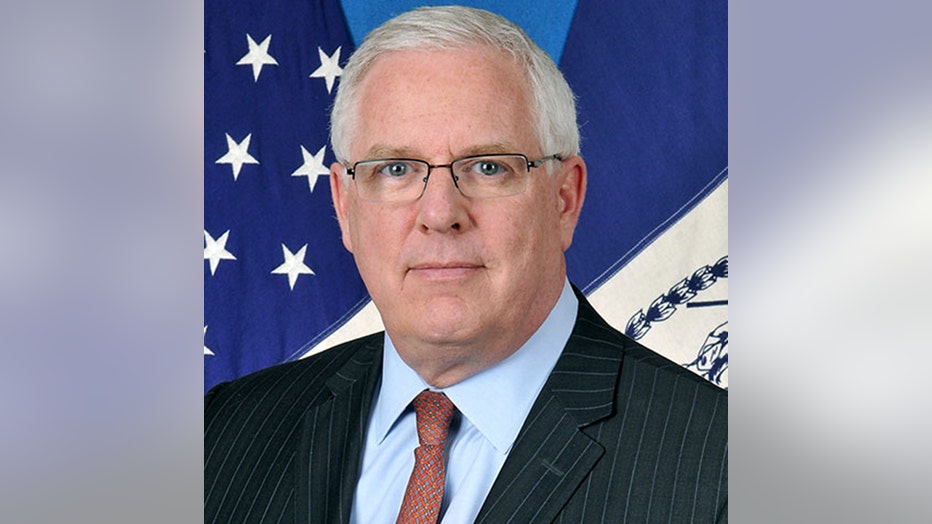 Miller is in charge of both the Intelligence Bureau, which collects and analyzes intelligence on potential criminal and terrorist activity, and the Counterterrorism Bureau, which coordinates operations ad programs to fight international and domestic terrorism, including the partnership with the FBI on the New York Joint Terrorism Task Force.

Since 2021, Miller has pulled double duty and took over as the deputy commissioner of public information, which is the department's chief spokesperson.

Miller, 63, has had a long career in both broadcast journalism and law enforcement public affairs and policy.