The NYPD wants to find the man who viciously stabbed two men inside a deli in Queens.

NEW YORK - A man was captured on security cameras viciously stabbing two men inside a deli in Queens.

The suspect, dressed in all black, was standing at the counter when he suddenly attacked the men.  He stabbed two 67-year-old workers before running off with $400 from the cash register.

If you know the suspect or anything about the incident that could help police catch him, contact the NYPD Crime Stoppers at 1-800-577-TIPS or visit www.NYPDCrimeStoppers.com or on Twitter @NYPDTips.  Police say that all calls are confidential. 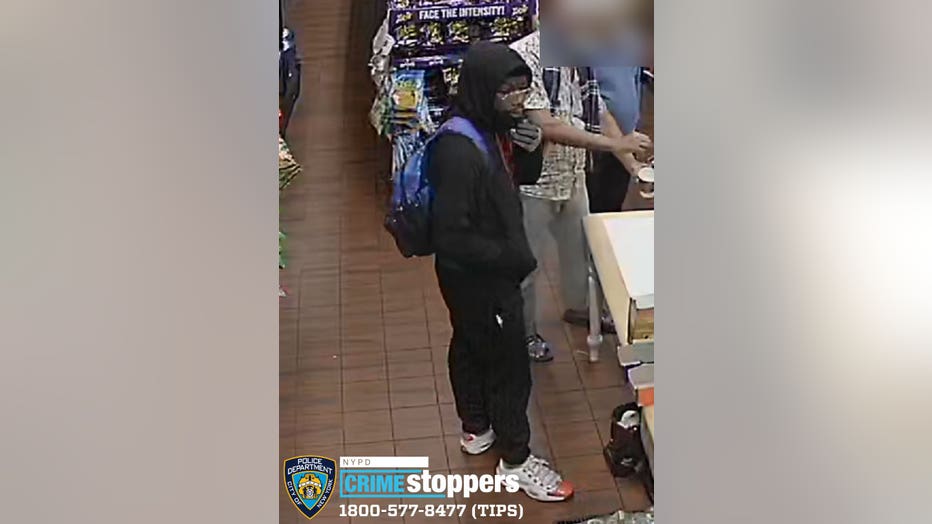