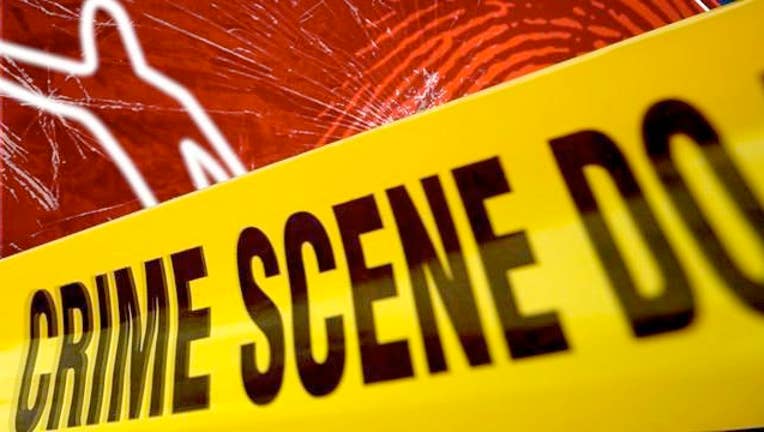 NEW YORK (AP) - Authorities say a 21-year-old Brooklyn man has died after being stabbed in the chest.

Police responded to a 911 call shortly after 2 a.m. Sunday at 1225 Broadway in Brooklyn. They saw the wounded man, who was taken to the hospital. He was pronounced dead there.

The man was identified as Kevin Rivera. An investigation is underway.