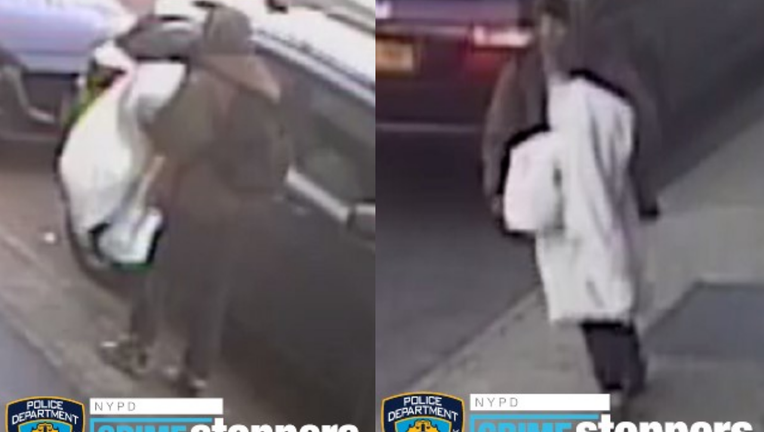 NEW YORK - A 66-year-old Asian man was punched in the face in an unprovoked attack on Saturday morning, according to the NYPD.

The incident happened just before 9 a.m. on Allen Street in Chinatown.

Police say the victim was approached by an unknown man who began yelling at him and then punched him in the face with a closed fist.

The victim suffered swelling and bruising on the left side of his face and refused medical attention at the scene.

The suspect ran away southbound on Allen Street, to Eastbound Stanton Street.

Community members from all backgrounds in Chinatown Saturday for a march against anti-Asian hate.

Police are on the lookout for a light-skinned man, standing 5'5" to 5'7" tall, weighing 130 lbs, and was last seen wearing a brown jacket, grey hoodie, black pants, brown sneakers, a black backpack and a white blanket.

The attack is the latest in a string of attacks against Asian-Americans across the city and nation.