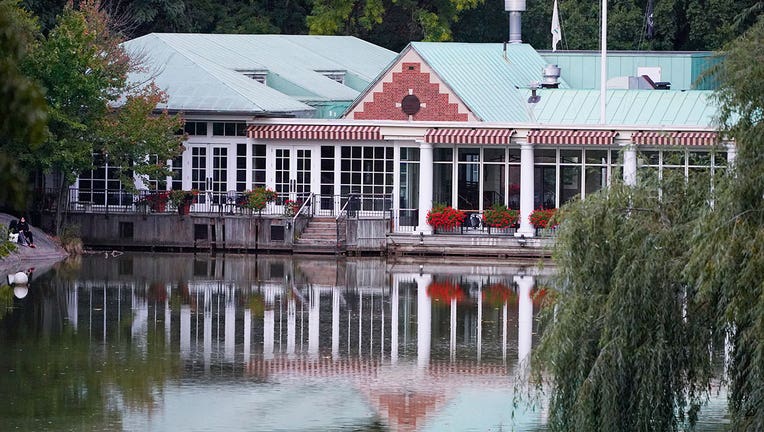 "We've been closed since the pandemic began in March and even though restaurants are able to reopen in the city, the business just isn't there for the Boathouse," Dean Poll told host Neil Cavuto.

The owner of the Boathouse, which opened in 1954 and has been featured in films such as "When Harry Met Sally," explained that they rely heavily on tourists and park-goers, as well as weddings and corporate events.

"All of that has disappeared." Poll said.

"There's just not enough business in the park to sustain the restaurant to reopen ... We've decided that we're reopening in April," he said.

Poll also owns Gallagher's Steakhouse, which reopened Wednesday, but he said business has been slow, though it is busier in some parts.

"It's getting a little better but it's about 10% of the business we normally do," he said of his restaurant.

Poll described the empty company buildings that were once packed in Midtown and noted that many people are hesitant to come to New York during the pandemic, adding that many states are on the quarantine list.