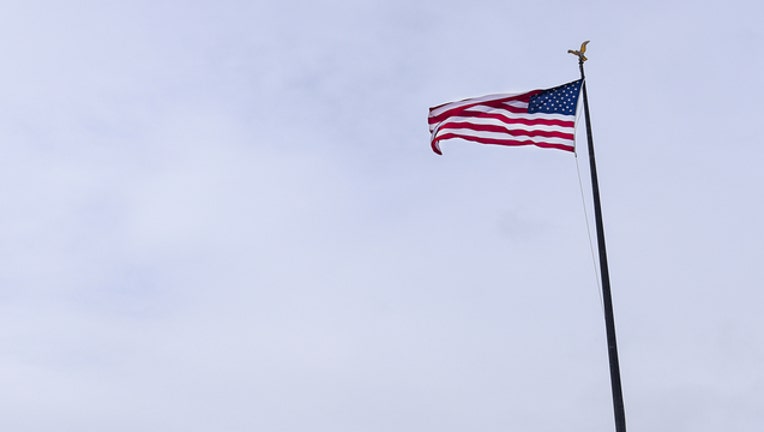 NEW YORK (AP) — Air Force officials in New Jersey have identified an airman from Texas who was struck and killed by a subway in New York City.

Airman 1st Class Montiel Alleyne, 25, was from San Antonio, according to Joint Base McGuire-Dix-Lakehurst in New Jersey. He was assigned as an aerial port apprentice to the 621st Contingency Response Squadron.

The NYPD said he was in a rail tunnel when he was struck and killed by a subway early Sunday morning. Criminal activity is not suspected.

His commander said he will be greatly missed.