The NYPD is continuing to search for the suspect who attacked, sexually assaulted and robbed a woman going for a morning run in Manhattan on Saturday morning.

NEW YORK - The NYPD is on the lookout for a man who attacked and then sexually assaulted a 35-year-old woman as she was exercising in the broad daylight.

The woman was on a run just before 11 a.m. on Saturday in Fort Tryon Park in Inwood when someone ambushed her at knifepoint, New York City police said. The attacker dragged her by the hair behind a tree and then sexually assaulted her, cops said.

The victim was taken to Harlem Hospital in stable condition.

The attacker got away on a moped, police said.

A day earlier, investigators received reports of an attempted rape at the Lafayette Avenue subway station in Fort Greene.

Police said a 36-year-old woman riding a subway asked a man for directions. The man told her to get off the train and follow him so he could give her directions. Then then exposed himself and grabbed her, police said.

The man ran off after being spotted by two MTA workers, the NYPD said.

Police are also searching for another man wanted in connection to seven forcible touching incidents reported over the past month in Brooklyn.

Reported rapes are up in the city this year to date by nearly 11%, while other sex crimes have risen more than 15% this week to date, according to recent NYPD crime statistics. 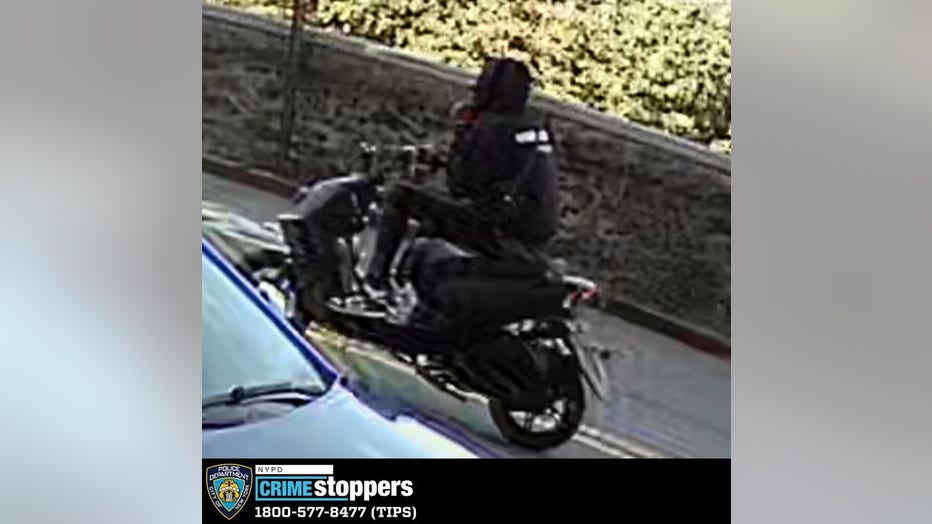