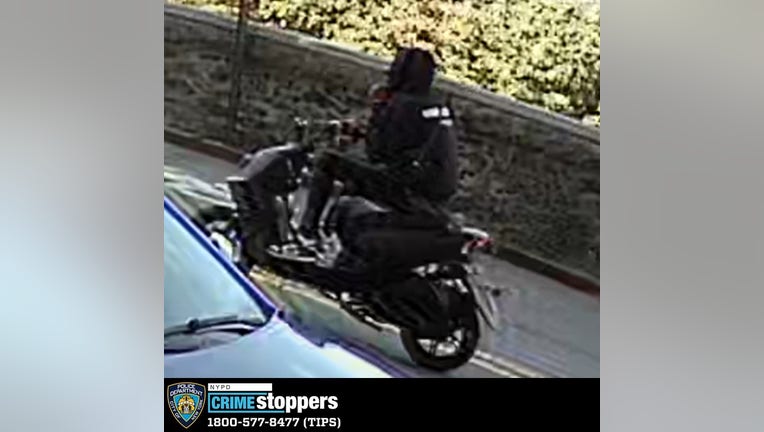 NEW YORK - A female jogger was sexually assaulted at knifepoint during a morning run inside a park in Manhattan Saturday morning, police say.

According to the NYPD, the woman was jogging in Fort Tryon Park near the Henry Hudson Parkway and Dyckman Street when she was approached by a male suspect.

Police say the man displayed a knife and sexually assaulted the woman before fleeing on a moped.

The victim was taken to a nearby hospital in stable condition.

So far, no arrests have been made, and the suspect is still at large.